2.India’s asset management companies (AMCs) own assets under management (AUM) worth Rs 24.46 trillion according to data released by the Association of Mutual Funds in India (Amfi). 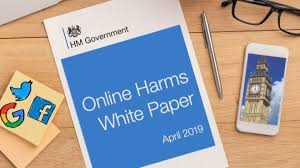 4.Dubai based Emirates Islamic has announced the launch of Chat Banking services for customers via WhatsApp, marking a global first in the Islamic banking sector. 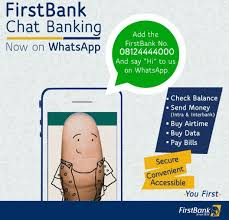 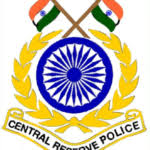 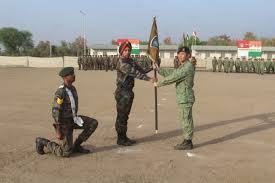 7.The UN’s cultural agency said that it had awarded its annual press freedom prize to two Reuters reporters jailed in Myanmar over their reporting on the killings of Rohingya Muslims in the country. 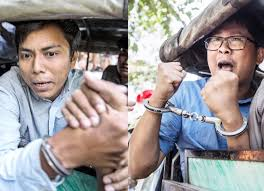 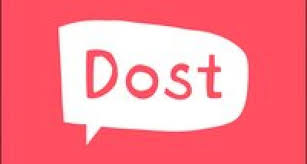 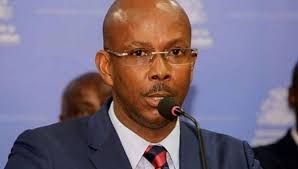 10.National Safe Motherhood Day (NSMD) is observed annually on 11 April to raise awareness about the proper healthcare of women and maternity facilities to pregnant and lactating women.

11.Former Rajya Sabha member Drupad Borgohain, the last of Assam’s Communist stalwarts who helped expand the Left footprint in the State and set an example in spending MP funds, passed away. 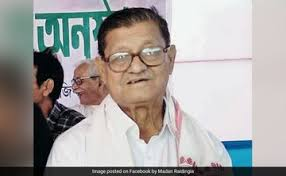 12.India skipper Virat Kohli was named as the ‘Leading Cricketer in the World’ for the third successive time by the 2019 edition of Wisden Cricketers’ Almanack. 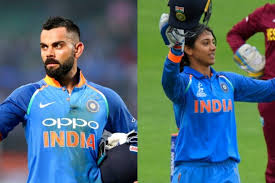