1.Google has partnered with bullion refiner MMTC-PAMP India to allow Google Pay users to buy and sell gold through the app. 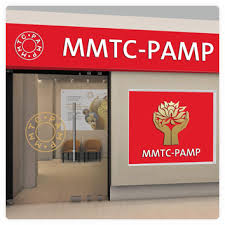 2.SpaceX’s Falcon Heavy, the most powerful operational rocket in the world, launched its first commercial mission from Florida in a key demonstration for billionaire entrepreneur Elon Musk’s space company in the race to grasp lucrative military launch contracts. 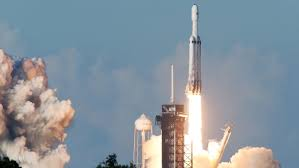 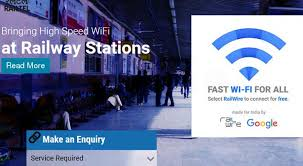 4.The quality of air in Varanasi, Prime Minister Modi’s 2014 Lok Sabha constituency, is positioned 3rd on the WHO’s (World Health Organisation) list of 15 most polluted cities in the world, by the ‘Political Leaders Position and Action on Air Quality in India 2014-2019’ report, released by Climate Trends. Kanpur (in Uttar Pradesh) is the most polluted city in the world and is positioned 1 on the list. 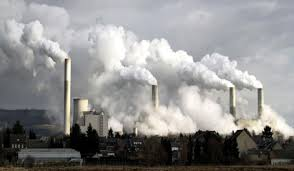 5.India’s Electoral Commission has issued an order to ban display of any biopic or publicity material during Manual Code of Conduct, which could sub serve the purposes of any political entity or any individual entity connected to it. 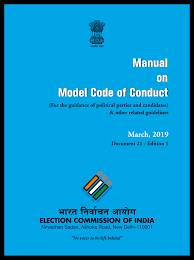 6.As per the first edition of Forbes World’s Best Bank survey, HDFC Bank has been recognized as number 1 bank by customers in India. 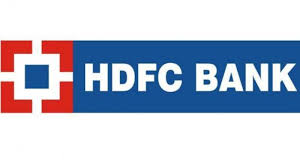 7.With the profound vision of empowering the ‘Agri’, ‘MSME segment’ and small businesses, PAISALO Digital Limited signed the first co-origination loan agreement (designed at Rs.10,000 to 2 lakh) with State Bank of India (SBI). The company expects to pay out 200,000 loan applications in FY20.

8.The Chairman and Managing Director of the General Insurance Corporation of India (GIC), Alice G. Vaidyan has been honoured with the Freedom of the City of London for the recognition of her work to promote insurance ties between India and the UK. 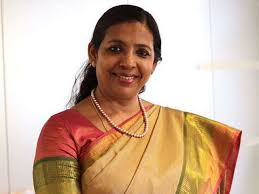 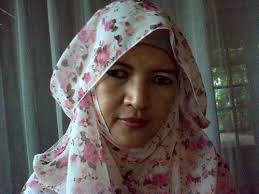 10.Prime Minister Narendra Modi was conferred with the “Order of Saint Andrew the Apostle”, by Russia for exceptional services in promoting bilateral ties. 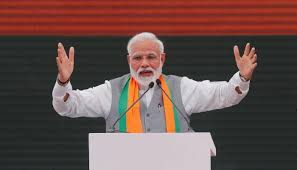 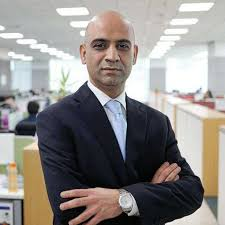 12.Gargi Kaul, a 1984-batch officer of the Indian Audit and Accounts Service (IA&AS) was appointed as the secretary, Defence Finance as part of a bureaucratic reshuffle. The senior bureaucrat, Kaul currently serving as Financial Advisor (Defence Services), Ministry of Defence. 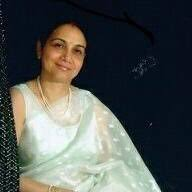 13.The International Day of Human Space Flight was observed across the world. The day marks the anniversary of the first ever human space flight undertaken by Yuri Gagarin, a Soviet citizen on April 12, 1961. This day is also celebrated as ‘Cosmonautics Day’ in Russia since 1963. 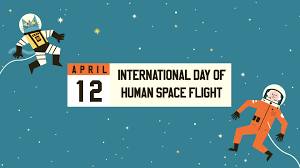 14.World Aviation and Cosmonautics Day, a date to honour the first ever flight of a human in space.On April 12,1961, Soviet cosmonaut Yuri Gagarin carried out the famous flight in spacecraft Vostok 1 started from Baikonur Cosmodrome. 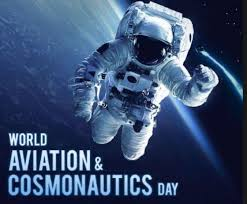 15.A booklet of the ‘Selected speeches of Dr. Bhimrao Ambedkar in the Constituent Assembly’ was released  by Prasar Bharati Chairman, A Surya Prakash to mark 128th birth anniversary of Dr B R Ambedkar (April 14), at an event in New Delhi. 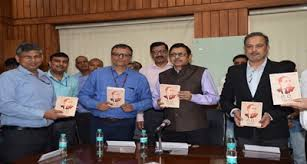 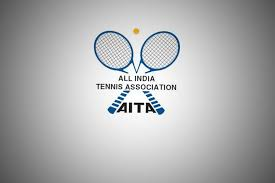 17.Indian women’s hockey team defeated Malaysia by a solitary goal and won by 4-0 in the 5-match bilateral series held in Kuala Lumpur, Malaysia. 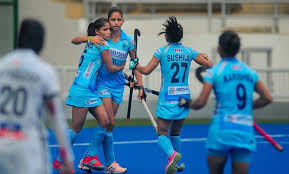