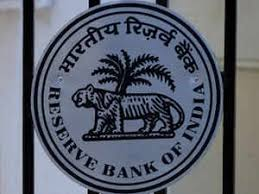 2.Israeli lunar mission Beresheet crashed on the Moon. Beresheet crashed during a landing attempt. It is said that the spacecraft had problems with its main engine during its descent that left it unable to slow down in time before it smashed into the lunar surface. 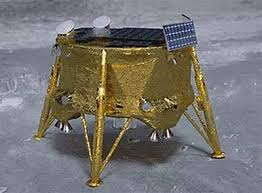 3.The Reserve Bank of India (RBI), which classified IDBI as a private sector bank last month, has granted Life Insurance Corporation (LIC) with 12 years to cut its stake in the bank by 10 percent. 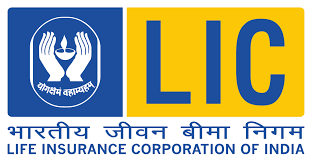 4.Memorandum of Understanding (MoU) has been signed by Tata Trusts and Microsoft India for jointly rejuvenating the handloom clusters in the eastern and north-eastern parts of India in order to build a digitally-inclusive society. 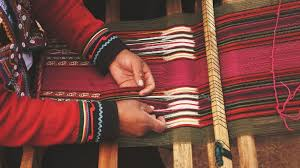 5.Bharti Airtel has launched a mobile app, “My Circle” in collaboration with FICCI Ladies Organisation (FLO) to assist women in case they face any panic situation or problem. 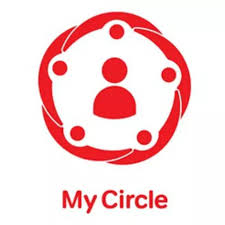 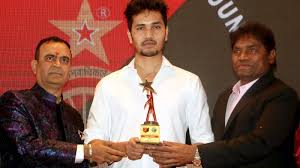 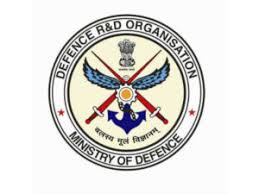 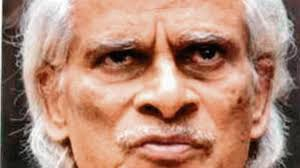 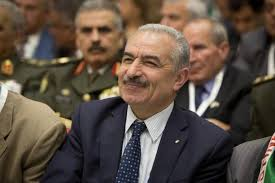 10.The  Central government appointed Gargi Kaul as Secretary, Defence Finance.  She is a 1984-batch officer of the Indian Audit and Accounts Service (IA&AS). 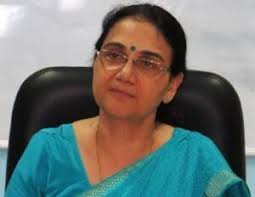 11.Col (Dr) Bibhu Kalyan Nayak, a native of the temple City, became the first Indian to be appointed Chair of International Hockey Federation (FIH) Health and Safety Committee by the world governing body. He will serve a two-year cycle lasting until 2020. 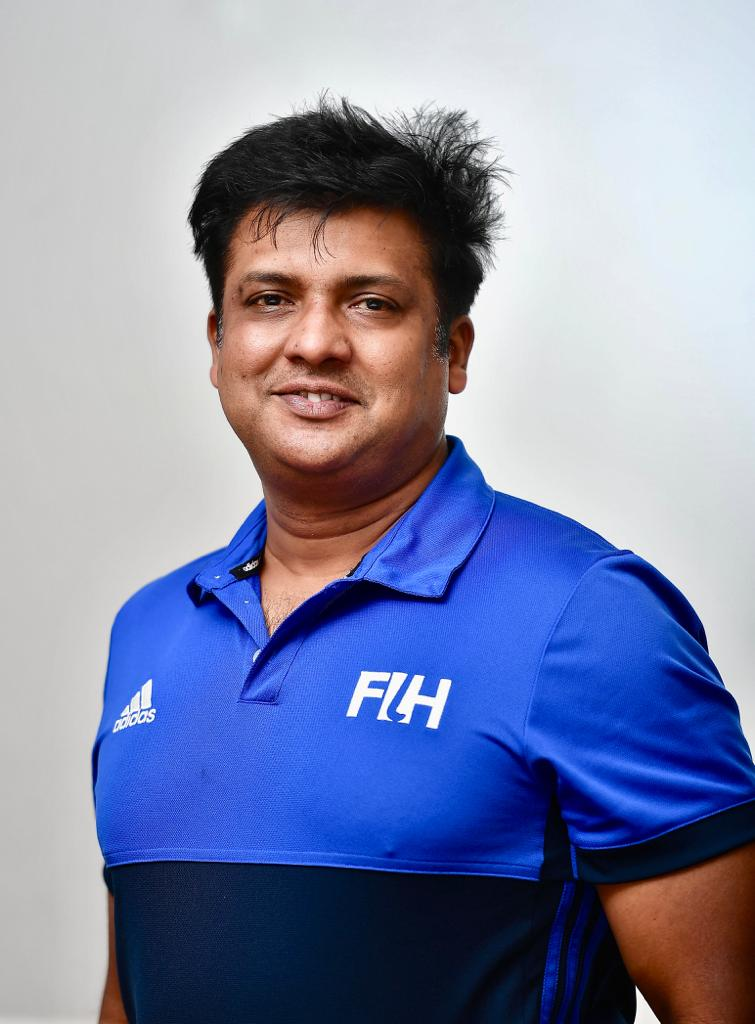 12.Former Shiromani Akali Dal legislator Nand Lal passed away in a hospital after a prolonged illness. Mr. Lal was a fourtime MLA from the Balachaur constituency 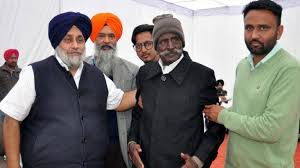 13.Pakistan’s Inzamam-ul-Haq and South African Mark Boucher were inducted as the Honorary Life Members of the Marylebone Cricket Club (MCC), in recognition to their outstanding achievements in the game of cricket. 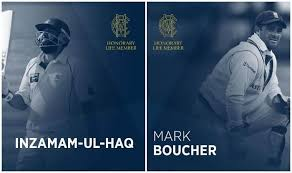 14.Lewis Hamilton has achieved his 75th career victory in Formula One’s 1000th race at the Chinese Grand Prix on 14th April, 2019. He has delivered a crushing performance to win this title. 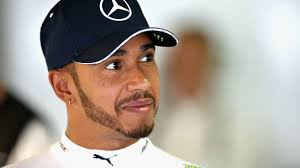