Current Affairs of 4th May 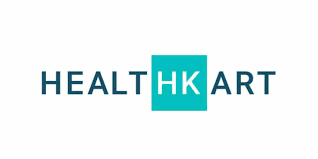 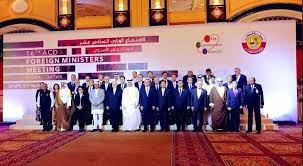 3.Principal Scientific Adviser (PSA) to the Government of India and Indian Institute of Technology Delhi (IIT Delhi) have inked Memorandum of Understanding (MoU) for setting up a Centre of Excellence for Waste to Wealth Technologies in India as a commemoration of 150th birth anniversary of Mahatma Gandhi on 2 October 2019. 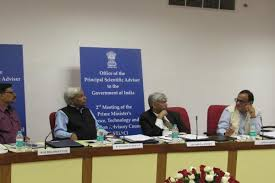 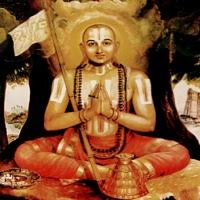 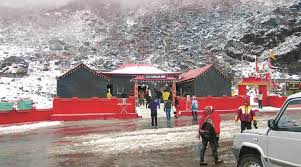 6.Cyclone Fani with a maximum wind speed of 240-250 kmph, is one of the most biggest and fiercest cyclonic storm over the east coast in nearly two decades. 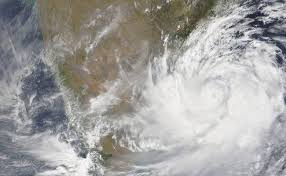 7.The Netherlands, a country in north-western Europe, became the third largest source of Foreign Direct Investment (FDI) in India during 2017-18, with an investment of United States Dollar (USD) 2.67 billion across all sectors. 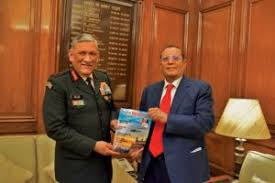 9.Tod D. Wolters, the former pilot, who has served in Afghanistan and Iraq, has been declared as the Supreme Allied Commander Europe during the ceremony at NATO‘s (The North Atlantic Treaty Organization) military headquarters in Mons, southern Belgium.

This is one of the most challenging and extremely important military positions in the world. 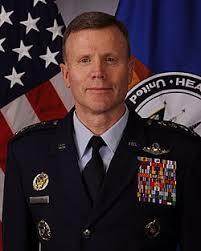 10.Actor Peter Mayhew, well known for portraying Chewbacca the Wookiee in the Star Wars films, has died at the age of 74 at his home in North Texas, U.S. He was born on 19 May 1944 in Barnes, London. 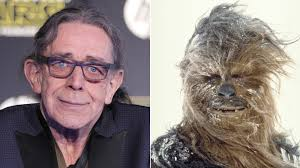 11.Communist Party of India (Marxist) leader and former finance minister, V Viswanatha Menon Passed away at the age of 92 in Kochi, Kerala. He was popularly known as “Ambadi Viswam”. He was born in  Ernakulam, Kerala. 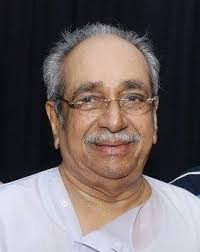 12.World Press Freedom Day is observed annually on May 3 to raise awareness among the international community that freedom of the press and freedom of expression are fundamental human rights.

13.National Space Day is observed on the first Friday of May every year. 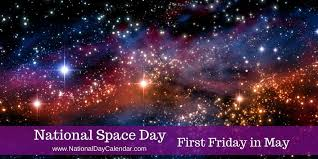 14.The 8th edition Asian Youth Women Handball Championship 2019 will be held in Jaipur from August 21 to 30. 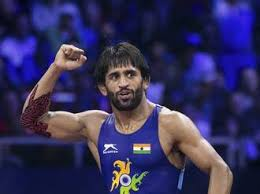