Current Affairs of 7th May

1.The Election Commission of India (ECI) has permitted relaxation in the Model Code of Conduct (MCC) in Maharashtra for conducting drought relief works in the state. The relaxation was made after state CM Devendra Fadnavis wrote to the EC on the issue. 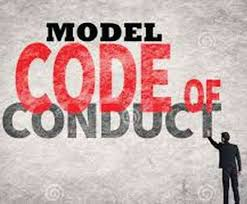 2.INS Vela, Indian Navy’s 4th Scorpene-class submarine was launched at Mazagon Dockyard in Mumbai. This is the fourth submarine in the series of six submarines under Project 75 built by Mazagon Dock Ltd, Mumbai. 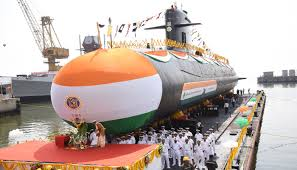 3.The Confederation of Indian Industry(CII) has notified certain observations regarding the second phase of the Faster Adoption and Manufacture of (Hybrid and) Electric Vehicles in India (FAME India). 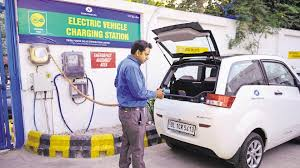 4.For the 1st time, private lender YES Bank Ltd, in terms of market valuation, has slipped by 3 levels to come down to the 10th spot. 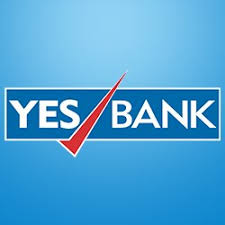 5.SBI Card raised Rs. 700 crore from various financial institutions including its parent SBI (State Bank of India) in the 2nd half of FY19 (Financial Year) to grow above the industry average. 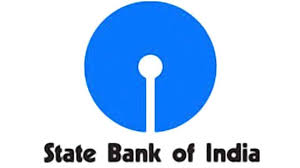 6.Israel honoured Lt. Gen. (retd) Jack Farj Rafael (JFR) Jacob who negotiated the historic surrender of Pakistani troops in Dhaka after the 1971 Bangladesh liberation war, with a plaque on the Wall of Honour at the Ammunition Hill. 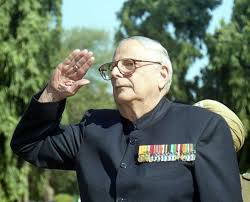 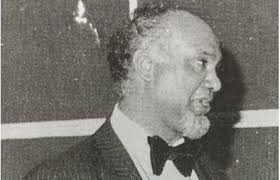 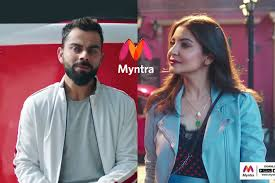 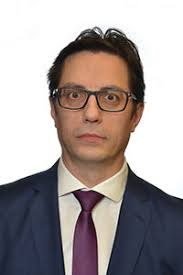 10.The Panama Electoral Tribunal announced Laurentino “Nito” Cortizo (with 95% of votes counted) as the winner of Panama’s presidential election. He will succeed Juan Carlos Varela Rodríguez. 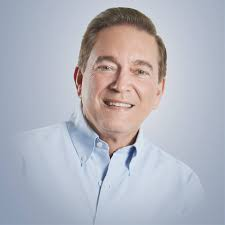 11.Shahid Afridi, former captain of the ‘Pakistan national cricket team’ wrote his autobiography titled, ‘Game Changer’ will unveil answers to the much-contemplated questions about him. 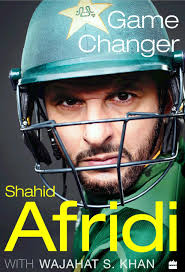 12.The XXXVI Feliks Stamm International Boxing Tournament 2019 was held at Centre of Sport and Recreation in Warsaw, Poland from April 28 to May 5, 2019. 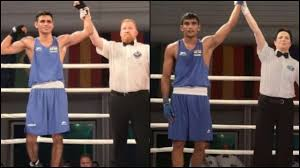 13.The Volleyball Federation of India appointed Serbian Dragan Mihailovic as head coach of the men’s national team in a move linked to the long term goal of Olympic Games qualification. 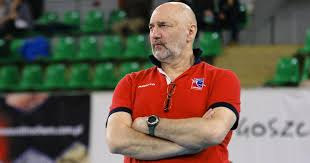