Current Affairs of 8th May

1.The UN Report termed as ‘Global Assessment’, stated that, among the approximated, 8 million plant, insect and animal species, around 1 million is at risk of extinction within decades. 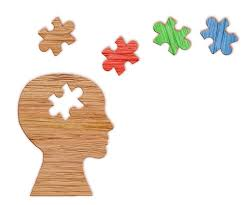 2.The Reserve Bank of India (RBI) has decided to enhance the housing loan limits for Regional Rural Banks (RRBs) and Small Finance Banks (SFBs) for eligibility under priority sector lending, in a bid to give them a level playing field with other Scheduled Commercial Banks. 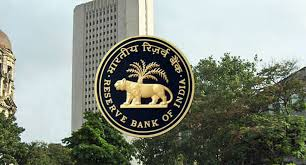 3.The report titled “India Inbound Tourism: Unlocking the Opportunity” published that India’s MICE (meetings, incentives, conferences and exhibition) tourism are growing at 8 per cent a year. 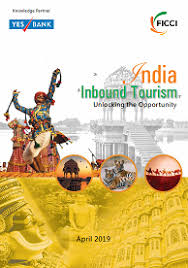 4.GRIHA Council launched “GRIHA for Existing Day Schools” in India, to comply with the nation’s vision for a greener and sustainable future. 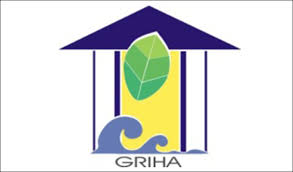 5.Global card payments brand Mastercard announced its plan of investing $1 billion in India operations over the period of next 5 years. 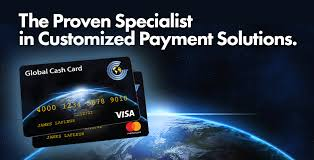 6.India and Bangladesh agreed to jointly produce the film based on the life and works of Bangabandhu Sheikh Mujibur Rahman and documentary of Bangladesh Liberation War 1971. 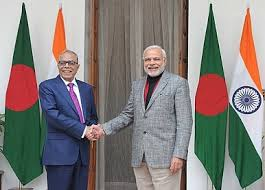 7. Federation Internationale de Football Association (FIFA) has introduced two new award categories, off Women’s goalkeeper of the year and a women’s team of the year, to promote women’s football across the globe. 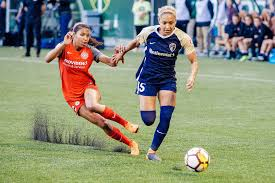 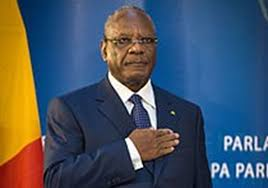 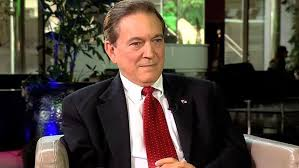 10.Former West Indies Batsman Seymour Nurse died after prolonged illness at the age of 85.He was born on 10 November 1933 at Saint Michael, Barbados. 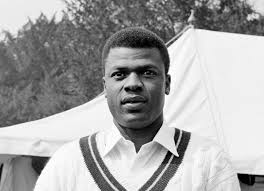 11.Former Indian Cue sports Player, Coach and administrator Derek Sippy, who was in his 60s, died due to a massive heart attack in Mumbai, Maharashtra. 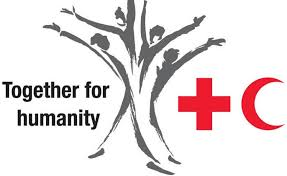 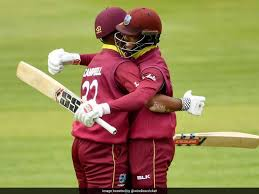