Current Affairs of 11th May 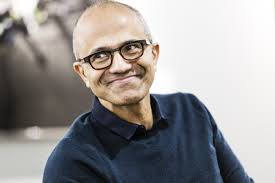 2.Indian Staffing Federation (ISF), the apex body for the flexi working industry said that the Indian tech industry will add another three million new jobs in the next five years. With the additions, the size of the country’s tech army will be 7 million by 2023. 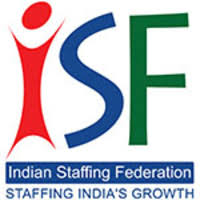 3.Vice President of India M.Venkaiah Naidu commenced his four-day official visit to Vietnam on 9 May 2019. 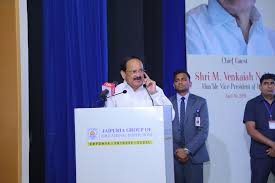 4.An asteroid 200 feet wide just plowed into a simulated New York City, sent there by NASA as part of an exercise to study what might happen if astronomers found a giant space rock heading toward Earth. 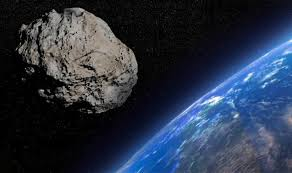 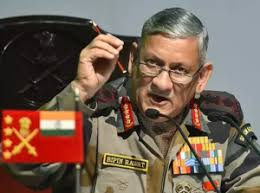 7.Rajiv Gandhi International Airport of Hyderabad has been ranked as the world’s 8th Best Airport, according to survey conducted by Air Help. 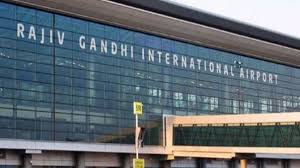 9. Indian Prime Minister Narendra Modi became the most-followed politician in the world on social media with a total audience of 110.9 million on platforms including Facebook, Twitter, and Instagram as per the report released by Digital marketing platform SEMrush. 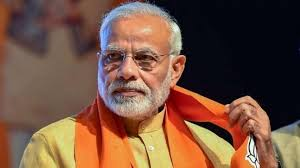 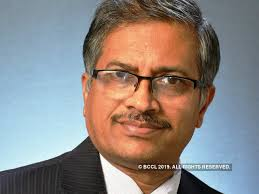 11.Nigerian Professor, Tijjani Mohammed Bande, has been appointed as the new President of the United Nations General Assembly(UNGA). 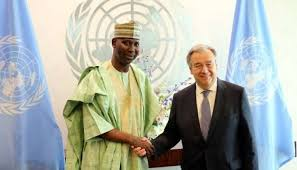 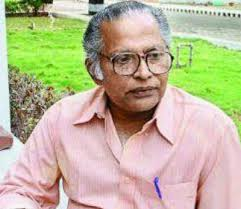 13.National Technology Day is observed every year on the 11th of May in India. 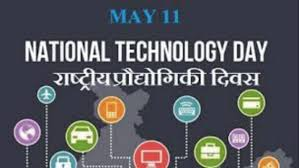 14.Amul announced to sponsor Afghanistan team in World Cup 2019 which will held in England and Wales from May 30, 2019. 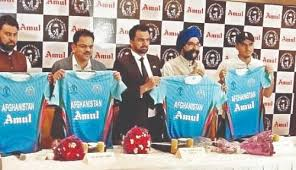