Current Affairs of 14th May 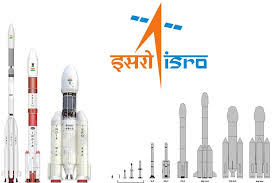 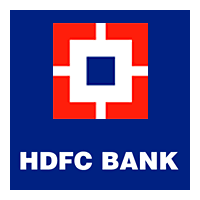 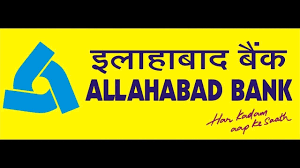 4.The Islamic State terror group has claimed to have established a new "province" in India, that came after clashes between militants and security forces in Kashmir. 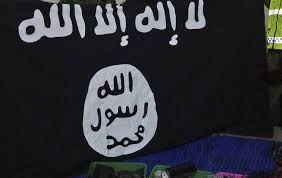 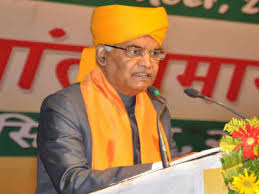 6.Nabventures, a subsidiary of NABARD, announced its maiden fund to back agriculture, food and rural startups. 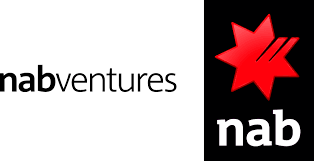 7.The board of directors of ITC Ltd., appointed Sanjiv Puri, managing director, as also the chairman of with effect from May 13, 2019. 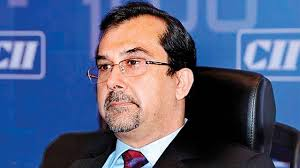 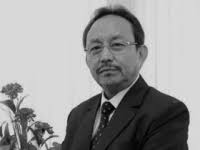 9.Doris Day, the U.S. screen icon famed for her wholesome, girl ­next­door appeal in a string of box office hits, died at age 97 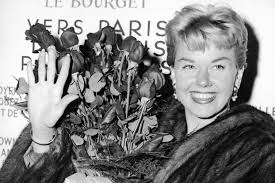 10.Serena Williams beats Swedish qualifier Rebecca Petersen 6-­4, 6-2, to advance to the second round of the Italian Open clay­court tournament 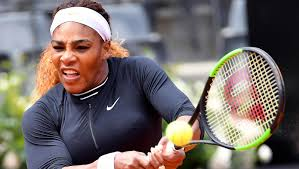 11.The Mutua Madrid Open 2019 is a professional tennis tournament presented on outdoor clay courts at the Park Manzanares in Madrid, Spain.