Current Affairs of 15th May

1.The Centre extended the ban on the Liberation Tigers of Tamil Eelam (LTTE) for five more years for violent and disruptive activities which are prejudicial to the integrity and sovereignty of India. 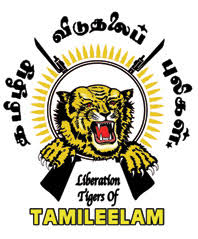 2.India will for the first time host the ‘Army scouts masters competition’ in August, which is being held as a segment under the 5th edition of International Army games. 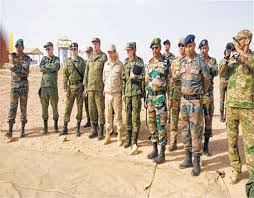 3.A monitoring programme of the Forest Department for 2017-­18 has found that the Wayanad Wildlife Sanctuary (WWS),in the Nilgiri Biosphere Reserve, holds the largest tiger population in Kerala. 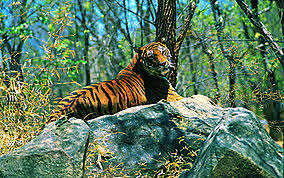 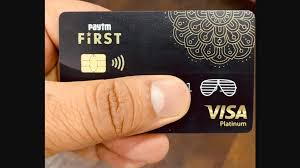 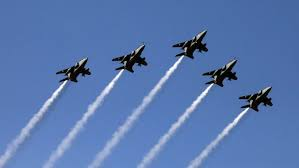 6.Reserve Bank of India has appointed its former Deputy Governor R. Gandhi as an additional director on the board of private sector lender Yes Bank. 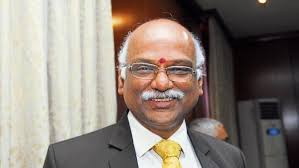 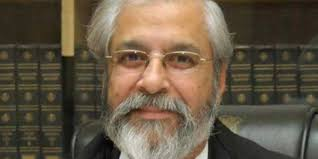 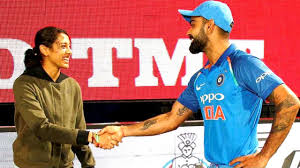 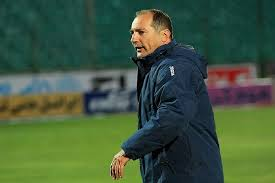 10.City boss Pep Guardiola beats Jurgen Klopp and won a trophy for the second time in three days as the Catalan and claimed the League Managers'' Association manager of the year. 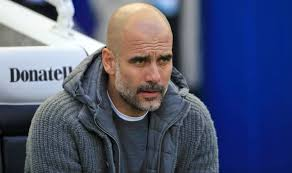 11.The Asian Football Confederation announced that for the first time an all­ female referee team will take charge of a men's continental club cup clash. Japanese referee Yoshimi Yamashita and assistants Makoto Bozono and Naomi Teshirogi will officiate in the match between Myanmar’s Yangon United and Cambodia Naga World.