Current Affairs of 16th May

1.The Website of the Lokpal was inaugurated by the Chairperson, Justice Shri Pinaki Chandra Ghose in presence of all the Members of Lokpal. 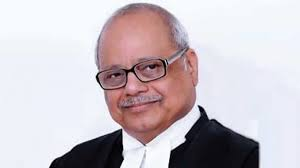 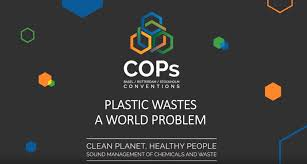 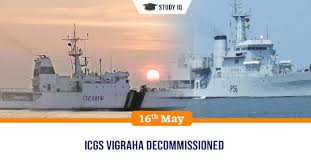 4.The Kerala Legislative Assembly hopes to go fully paperless and digital over the next 14 months. 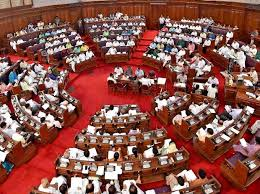 5.The Alabama Senate has passed the most restrictive abortion Bill in the U.S., which places a near ­total ban on the termination of pregnancy — even in cases of rape and incest — and could punish doctors who perform the procedure with life in prison. 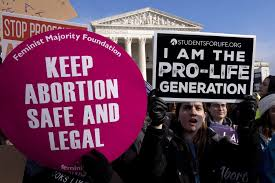 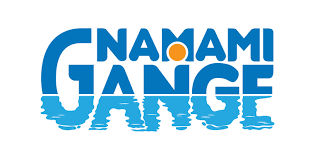 7.The Reserve Bank of India (RBI) has envisaged four times growth in digital transaction in two years, in the payment system vision document for 2019-­2021

8.The Maharashtra government named new head for the State Anti Terrorism Squad in a reshuffle of 28 officers of the ranks of Deputy Inspector General of Police. 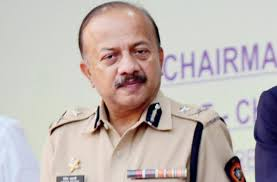 9.The News Broadcasters Association (NBA) notified that Arjan Kumar Sikri, former Supreme Court judge has been appointed as the chairperson of the News Broadcasting Standards Authority. 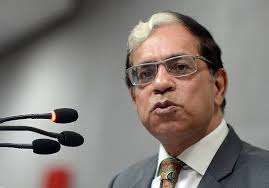 10.Kami Rita climbed Mt. Everest for the 23rd time and broke his own record for most summits on Mt. Everest. 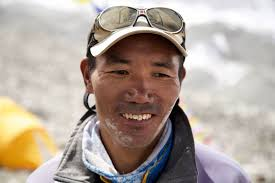 11.Manchester City defeated Brighton by 4-1 at the Amex Stadium, UK in Premier League title match. Manchester City became the first team to retain the title in last 10 years since Manchester United had done the same in 2009. 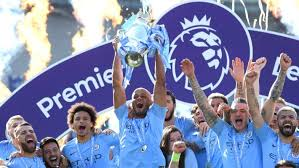