Current Affairs of 18th May 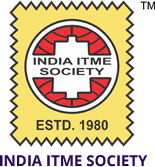 2.The United States had approved more than USD 600 million in sales of air defense missiles to South Korea and Japan as tensions return with North Korea. 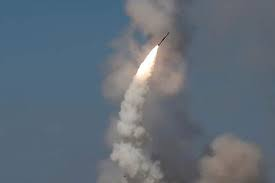 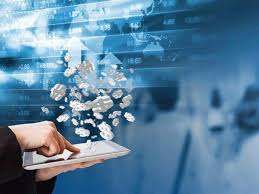 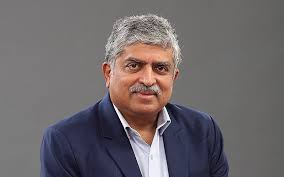 5.Two warships of the Indian Navy-INS Kolkata and INS Shakti are participating in a three-day Asia Pacific naval and maritime event. 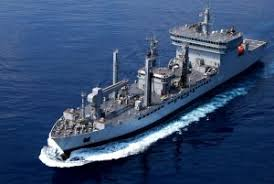 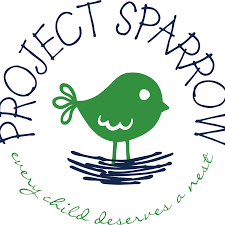 7.Robin Kamark, the lone nominee of Etihad Airways PJSC on the board of Jet Airways, has resigned even though Etihad had submitted a conditional bid for the revival of the airline. 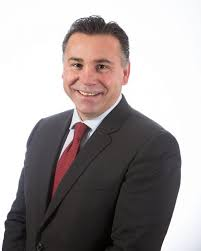 8.The Reserve Bank of India (RBI) has approved the appointment of Nitin Chugh, the digital banking head of HDFC Bank, as the managing director and chief executive officer of Ujjivan Small Finance Bank. 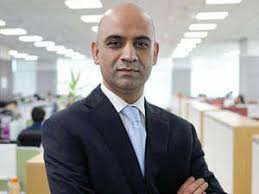 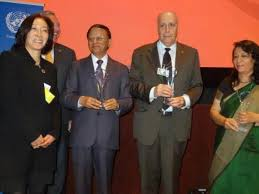 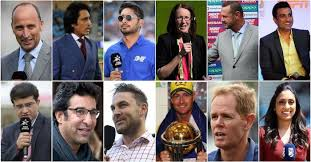 12.Rajeshwari Kumari and Kynan Chenai shot 91 out of 100 as they placed 24th in the mixed trap team competition in the Shotgun World Cup