Current Affairs of 19th May 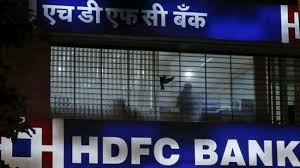 2.India's second Moon mission Chandrayaan 2 that is planned for July launch will have 13 payloads and one passive experiment from American space agency NASA. 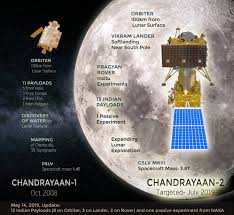 3.People in India can now use Amazon to book their domestic flights in addition to shopping, money transfers, utility bill payments, mobile recharges - all through one single app 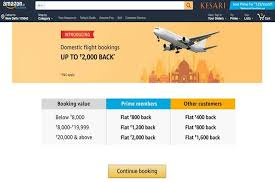 4.The 15th Finance Commission will meet RBI Governor Shaktikanta Das and representatives of banks and financial institutions during its two-day visit to Mumbai.

5.The GST Council is going to consider next month a proposal for setting up a national bench of the Appellate Authority for Advance Ruling (AAAR) to reconcile the contradictory orders on similar issues passed by AARs in different states. 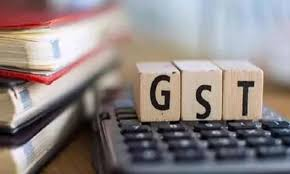 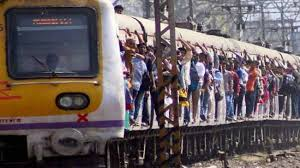 7.Austrian Chancellor is forced to resigned 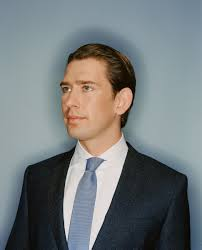 8.IL&FS Engineering and Construction Company Ltd. said its board has appointed Kazim Raza Khan as its chief executive officer. 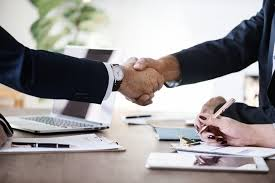 9.At the 19th Annual New York Indian Film Festival held from 7-12 May, Sunny Pawar has won the Best Child Actor award for Chippa. 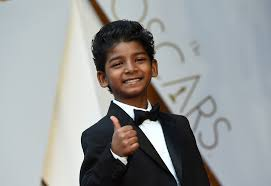 10.Indian YouTuber Ajey Nagar has been named by Time magazine in its list of top 10 'Next Generation Leaders' 2019. 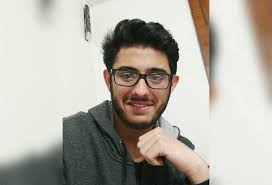 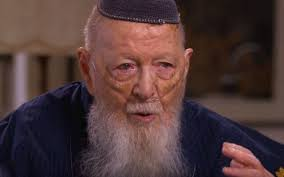 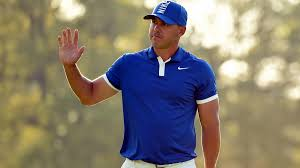 13.The second edition of the Hero Intercontinental Cup will be held at the TransStadia Arena in Ahmedabad from July 7 to 18 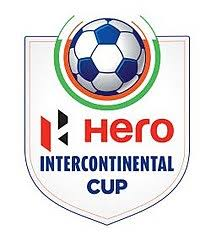