Current Affairs of 20th May

1.National Awards for Senior Citizens 2019 for individuals/institutions should be sent by 31st May, 2019. The Department of Social Justice And Empowerment had invited nominations for the awards on 17th April, 2019. 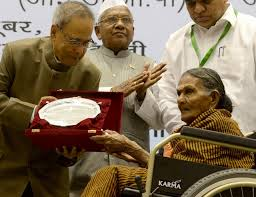 2.A rocket was fired into the Iraqi capital's heavily fortified Green Zone, landing less than a mile from the sprawling US Embassy, an Iraqi military. 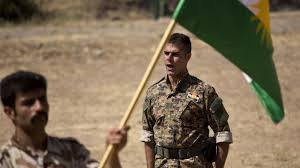 3.Political parties have spent over Rs 53 crore on digital platforms like Google and Facebook between February and May, with the Bharatiya Janata Party (BJP) accounting for a lion's share of the spending. 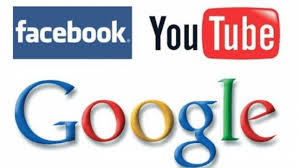 4.External Affairs Minister Sushma Swaraj will attend a two-day meeting of the Shanghai Cooperation Organisation (SCO), in Kyrgyz capital Bishkek, during which several pressing issues including threat of terrorism are expected to be discussed. 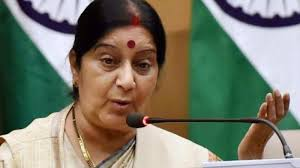 5.State-owned Bank of Baroda (BoB) is considering the option of rationalising 800-900 branches across the country to improve operational efficiency, following its merger with Dena Bank and Vijaya Bank. 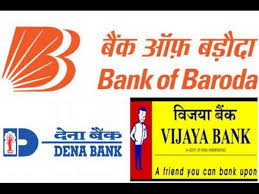 6.Kerala became the first state to tap into masala bond market by listing the Kerala Infrastructure Investment Fund Board (KIIFB)’s masala bond worth of USD 312 million (Rs 2,150 crore) in London Stock Exchange (LSE)’s International Securities Market (ISM). The masala bond has a tenor of 5-year and a 9.723% coupon.

7.The Jet Airways board became dysfunctional after Etihad Airways’ representative Robin Kamark resigned, the fourth director to quit in less than a month, leaving it with only two members. 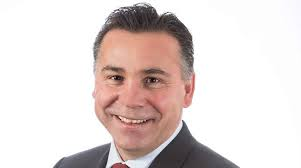 8.A counter terror force National Security Guards (NSG) commandos have created the history by scaling the Mount Everest in the first attempt. 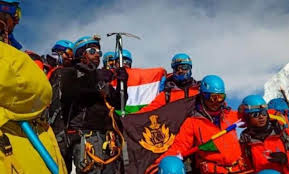 9.International Museum Day 2019 is celebrated on May 18 annually. It is observed to create awareness on the importance of museums for the development of society.

10.Internet star "Grumpy Cat" has died at the age of seven. The mixed-breed cat, whose real name is Tardar Sauce, found fame when a photo of her as a kitten was posted on Reddit in September 2012. 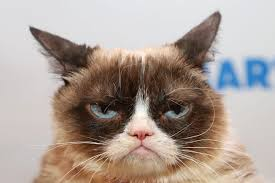 11.Former West Indies allrounder Phil Simmons will step down from his position as Afghanistan coach after the end of the ICC men's World Cup. 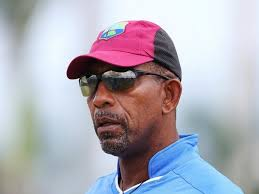 12.Former West Indies captain Dwayne Bravo, who had announced his retirement from international cricket in October 2018, has been included in the team’s list of reserve players for the World Cup. 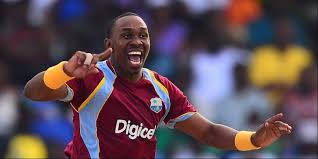 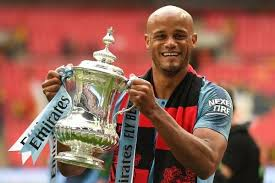