Current Affairs of 23rd May

1.The State Bank of India (SBI) has announced a strategic partnership with the FMCG arm of The Art of Living.

2.Karnataka Bank launched a customized product for the salaried class. 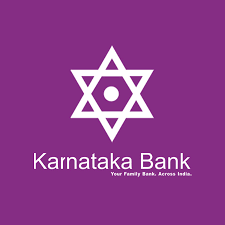 3.The vision of a free and open Indo-Pacific that the United States and Japan share serves as the foundation for a global partnership that strengthens security, prosperity and order around the world. 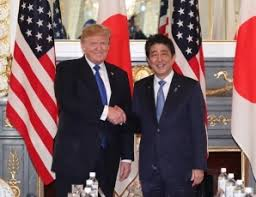 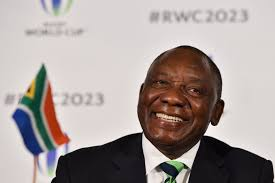 5.Flight Lieutenant Bhawana Kanth became the first woman pilot of the IAF to be qualified to undertake combat missions on a fighter jet. 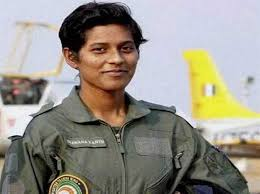 6.The UN said late Malawian soldier Chancy Chitete will be honoured with the UN's highest peacekeeping award by Secretary-General Antonio Guterres at the UN headquarters in New York. 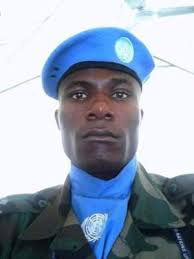 7.World turtle day is observed on 23rd May. It is sponsored yearly since 2000 by American Tortoise Rescue. 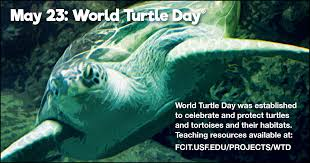 8.Jokha Al Harthi and Marilyn Booth have won the 2019 Man Booker International Prize for "Celestial Bodies" a coming-of-age novel written by Alharthi and translated from Arabic by Marilyn Booth. 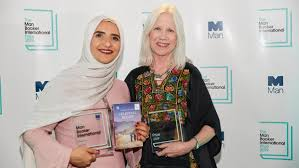 9.Bangladesh all ­rounder Shakib Al Hasan has ascended to the top of the ICC ODI rankings for all ­rounders, ahead of the World Cup which begins in England and Wales. 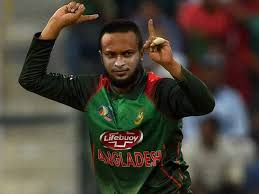 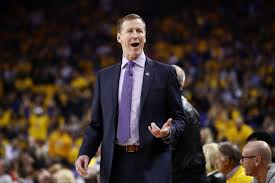