Current Affairs of 27th May

1.The School of Gender Studies, Tata Institute of Social Sciences (TISS), Hyderabad, undertook a study led by Professor U. Vindhya and students Nilanjana Ray and Ujithra Ponhhia, in collaboration with government departments and non­government agencies, to explore the impact of the Kalyana Lakshmi and Shadi Mubarak schemes in Telangana and Chandranna Pelli Kanuka in Andhra Pradesh.

2.‘Padmavathi Parinayam’, the celestial wedding of Lord Srinivasa with princess Padmavathi, will now be performed in front of our eyes. 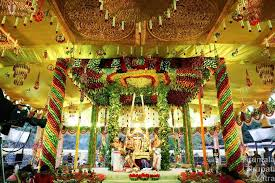 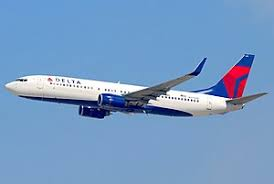 4.Adani Ports and Special Economic Zone will set up its first container terminal outside India in Myanmar at an estimated cost of USD 290 million (over Rs 2,000 crore). 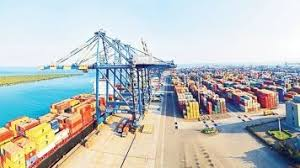 5.Russia launched the world’s largest nuclear-powered icebreaker, which would open commercial opportunities for the country in the northern sea route. 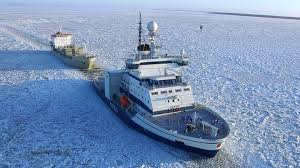 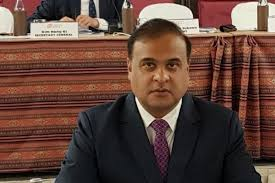 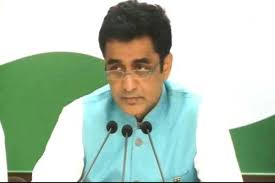 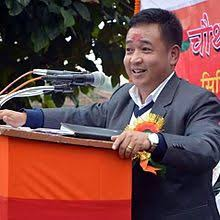 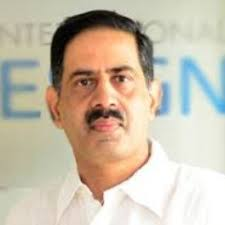 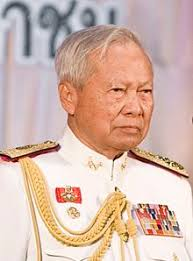 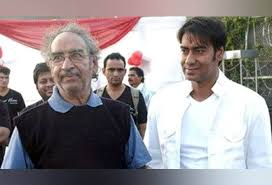 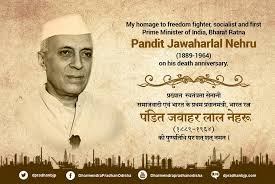 13.Apurvi Chandela was brilliant in winning her second gold medal of the season, dominating the women’s air rifle on the opening day of the shooting World Cup 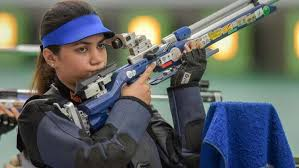