1.In the first meeting with Prime Minister Narendra Modi after his re­-election, Secretaries to the Government of India have been tasked with creating a five­ year road map for each Ministry with well­ defined targets. 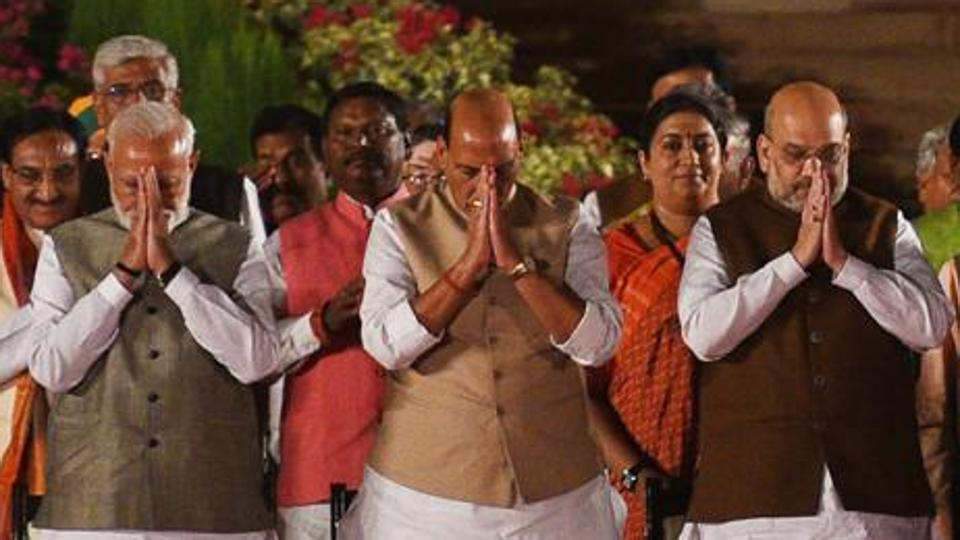 2.In a sweeping action aimed at removing corrupt officials from service, President Ramnath Kovind forcibly ordered the retirement of 12 senior officials of the Ministry of Finance.

3.Canada will ban single ­use plastics from 2021, Prime Minister Justin Trudeau announced, declaring it a “global challenge” to phase out the plastic bags, straws and cutlery. 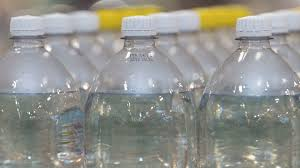 4.UltraTech Cement has got the Environment Ministry’s nod for a ₹2,500 ­crore project in Andhra Pradesh. 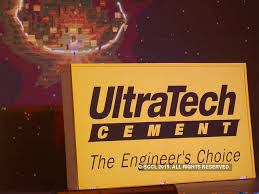 5.New Zealand says it will withdraw all of its troops from Iraq by next June. 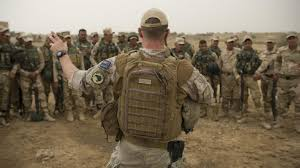 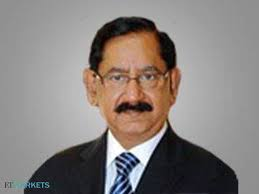 7.Japanese auto major Nissan has announced the appointment of Sinan Ozkok as the president of its Indian operations. 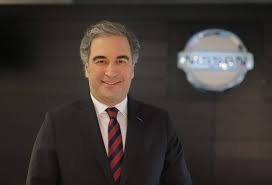 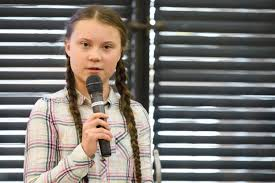 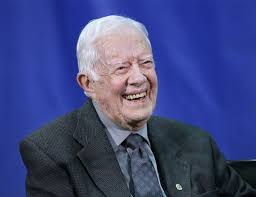 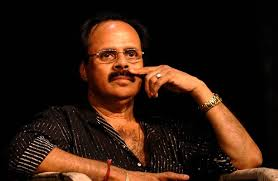 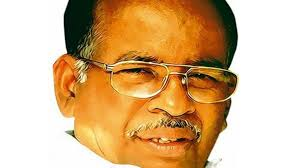 12.Ferrari said they will appeal against the five-second penalty that cost Sebastian Vettel victory in the Canadian Grand Prix. 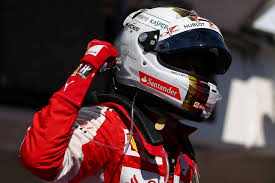 13.Yuvraj Singh, the player­ of the ­tournament in India’s triumphant 2011 World Cup campaign, announced his retirement from the game. 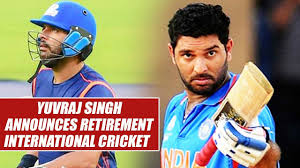