1.The second informal summit of Chinese President Xi Jinping and Prime Minister Narendra Modi is going to be held in Varanasi on October 12 to  strengthen ties of their meeting held last month in Bishkek, Kyrgyzstan, on the sidelines of the Shanghai Cooperation Organisation (SCO) summit. 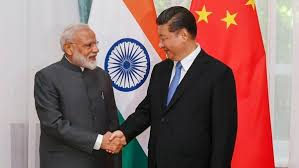 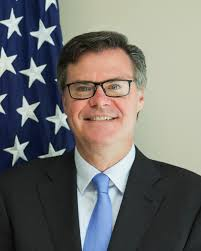 3.Union Minister of Commerce and Industry and Railways, Piyush Goyal, is on a three-day visit to the United Kingdom from 14th July 2019. 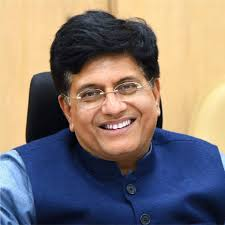 4.IAS officer Ritu Maheshwari has been appointed as the new Chief Executive Officer of the Noida Authority. 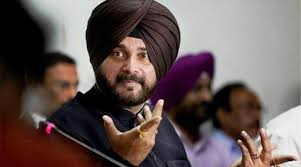 6.Simona Halep won Wimbledon as she wanted to get a life­time membership of the coveted All England Club. 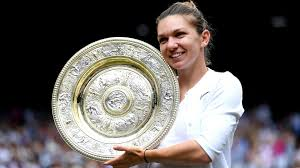 7.Kiran More former Indian wicket keeper, was appointed the USA’s director of cricket last month, will take the additional responsibility of training the senior national team on an interim basis. 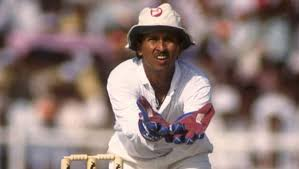 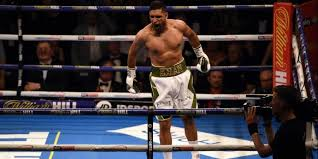