1.Pakistan and India agreed for 80 percent and beyond on the draft agreement and operationalisation of the landmark Kartarpur corridor after a marathon meeting between the officials of the two countries in Wagah. 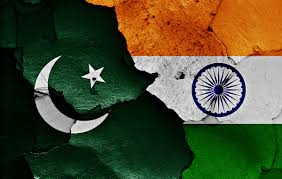 2.The Reserve Bank of India is planning to make a mobile application to help visually challenged people to identify currency notes as cash still remains a dominant mode of transaction. 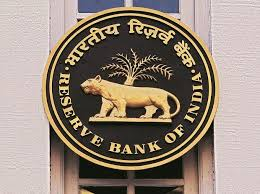 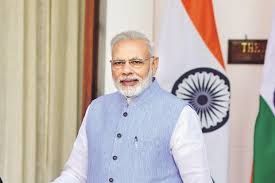 4.Senior BJP leader Kalraj Mishra was appointed Governor of Himachal Pradesh, replacing Acharya Devvrat, who has been transferred and appointed the Governor of Gujarat. 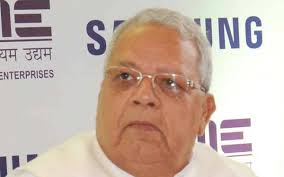 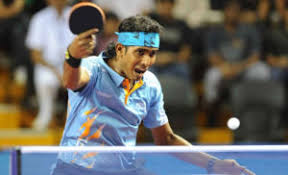 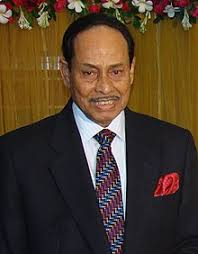 7.Novak Djokovic, who has won four major titles, won the hearts of the audience at SW19, and the world at large, another chance to reassess that relationship with a performance for the ages to defeat eight time winner Roger Federer and achieved his fifth crown. 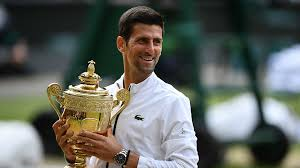 8.Lewis Hamilton has made the most favourable safety car intervention to win a record sixth British Grand Prix victory at a packed Silverstone. 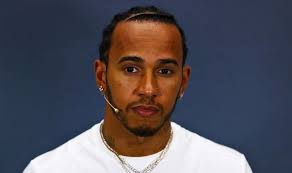