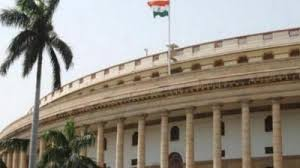 2.The awards has been opened up by the defence ministry to identify firms and individuals that excel in research, import substitution and exports to the private sector, which was previously restricted only to public sector units and the ordnance factory board. 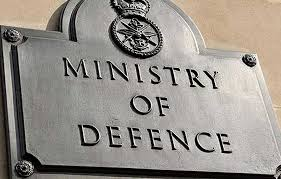 3.One of the joint statutory auditors BSR Associates of IL&FS Engineering and Construction resigned with immediate effect. 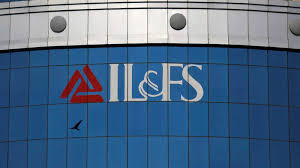 4.A new digital platform curated specially for MSMEs and self-employed customers is launched by ICICI Bank to undertake the business banking transactions digitally and instantly which is called ‘InstaBIZ’, it allows customers to avail over 115 products and services in a digital and secure manner on their mobile phone or internet banking platform. 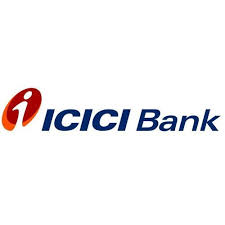 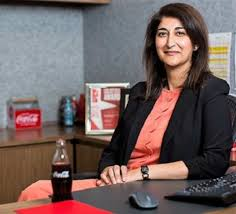 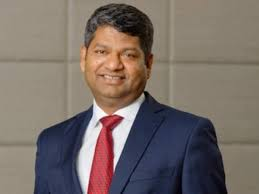 7.The Sangeet Natak Akademi announced Zakir Hussain, Jatin Goswami, Sonal Mansingh and K. Kalyanasundaram Pillai as Akademi Fellows or Akademi Ratnas and said they will be awarded for 2018. 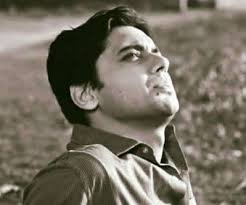 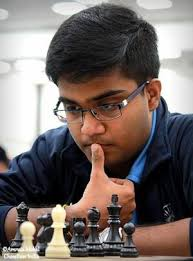 10.Rohan Bopanna and Smriti Mandhana got their Arjuna Awards after nearly a year. 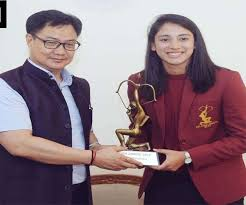 11.Rajkanwar Singh Sandhu, Adarsh Singh and Vijayveer Sidhu won the junior men’s sports pistol gold for India with a total of 1738, which is ten points more than China. 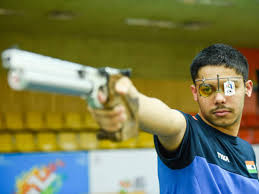