1.The International Police Conference-2019 was organised on 19th July and the theme of the event was ‘Challenges to strengthen peace and security’. 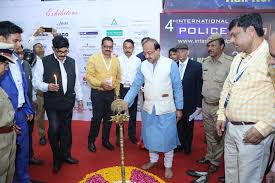 2.India and China is going to organise the annual joint army exercise which will be held in December at Umroi, near Shillong. 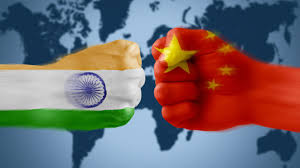 3.The Municipal Corporation of Jammu has passed a resolution to declare the birth anniversary of Dogra monarch Maharaja Hari Singh on September 23 which will be considered as a State holiday. 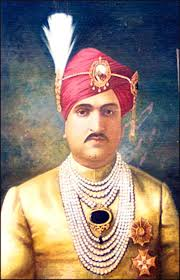 4.The Protection of Human Rights (Amendment) Bill, 2019 is passed by lok sabha by voice vote. 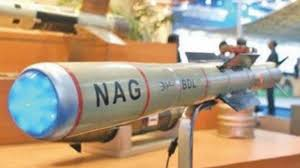 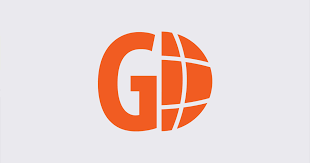 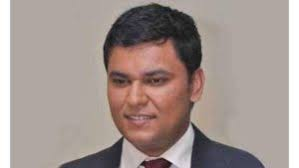 8.Kosovo Prime Minister Ramush Haradinaj, a wartime commander of the Kosovo Liberation Army, resigned when he was suspected before a war crimes court in The Hague 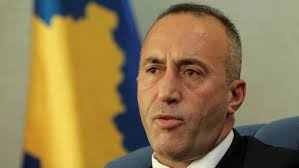 9.July 18 is observed as International day of Nelson Mandela Day. 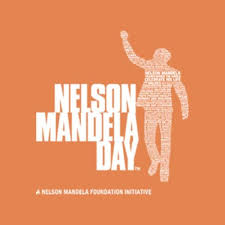 10.All rounder of England Ben Stokes has been nominated for the prestigious 'New Zealander of the Year' award alongside Kane Williamson. 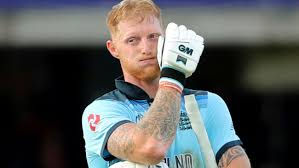 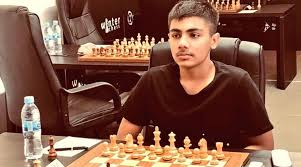 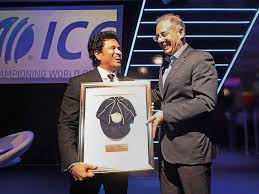