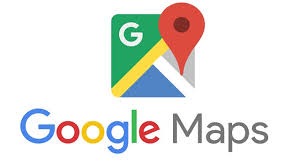 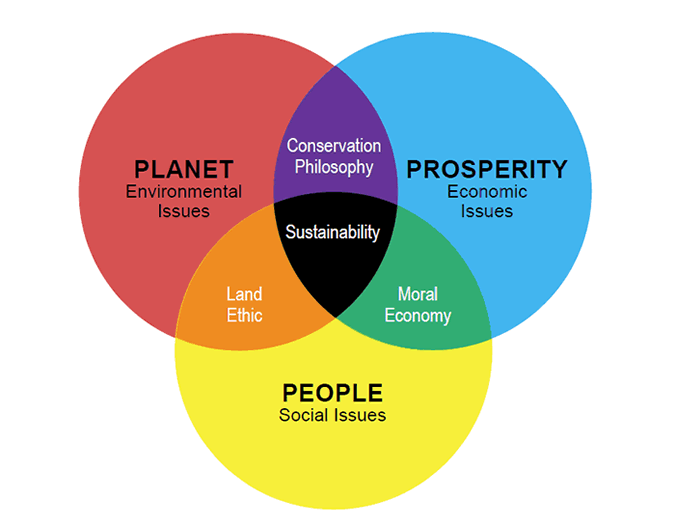 3. 18 States have imposed complete ban on the use of plastic carry bags while five other States imposed a partial ban.

Employment of Local Candidates in Industries/Factories . 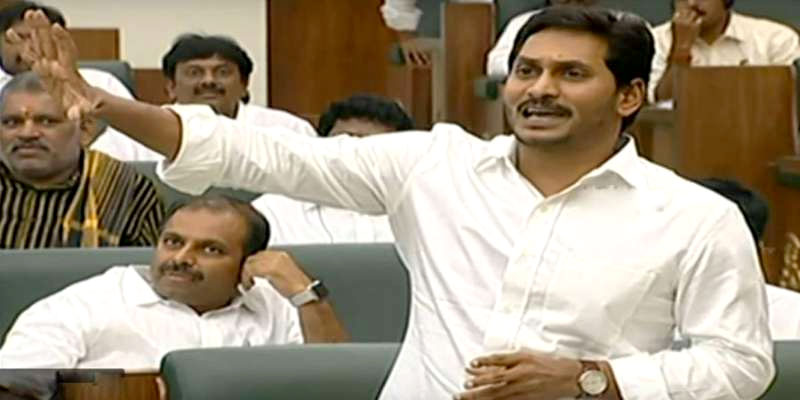 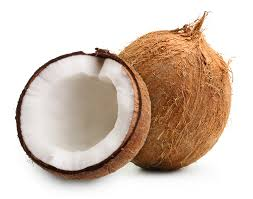 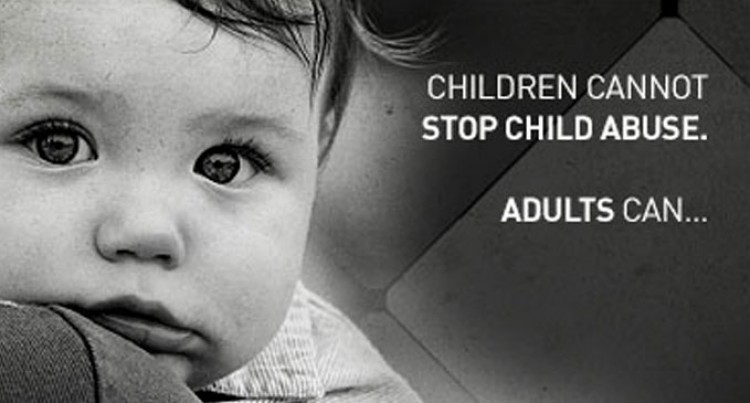 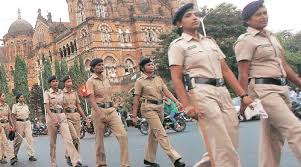 8.Tokyo Olympics 2020 : Organizers unveils the design of Medals   Medals designed to reflect the “energy” of athletes . 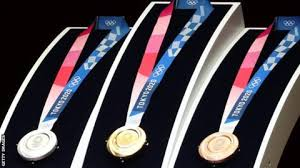 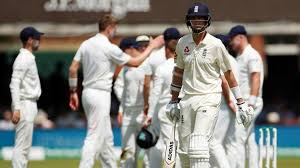 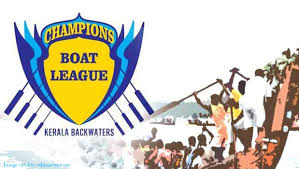