1.  Social Media and Adhaar Card No. to be linked together for cyber security 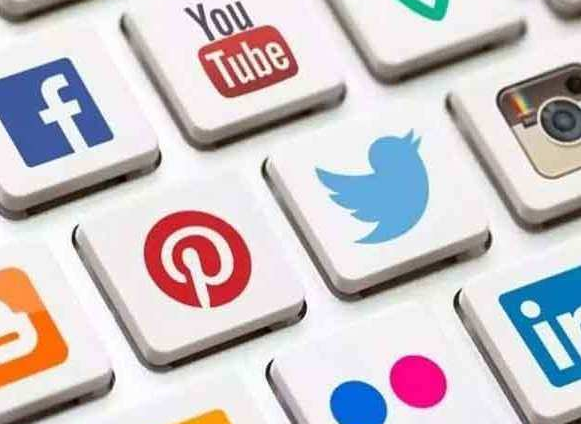 2. NRC’s Final list is to be released by 31st August 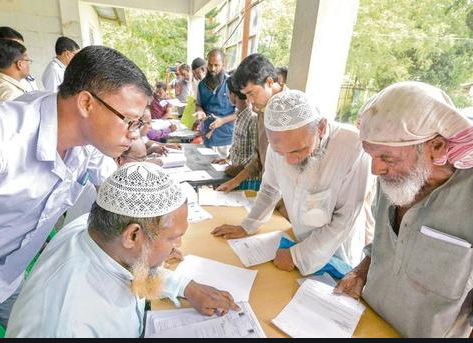 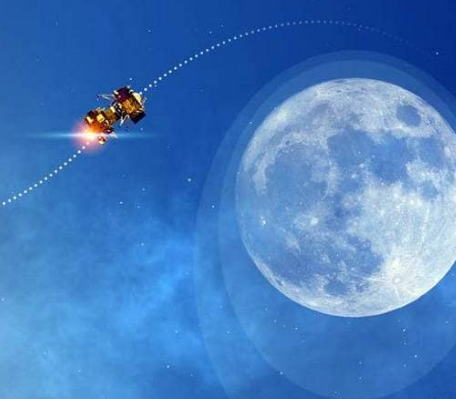 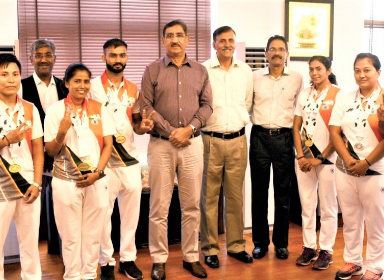 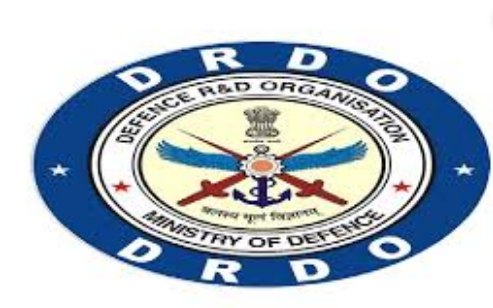 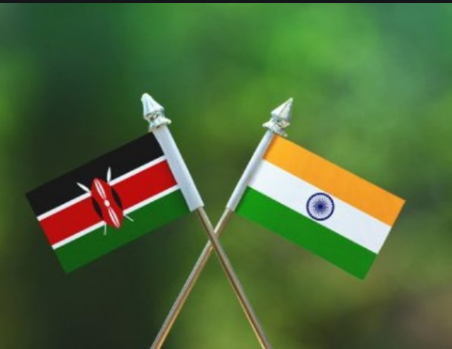 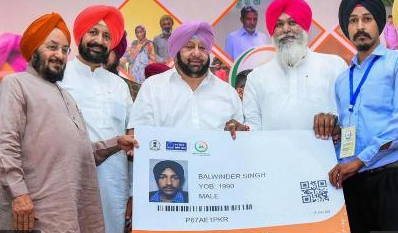 8. The Second Uday Express To Be Launched 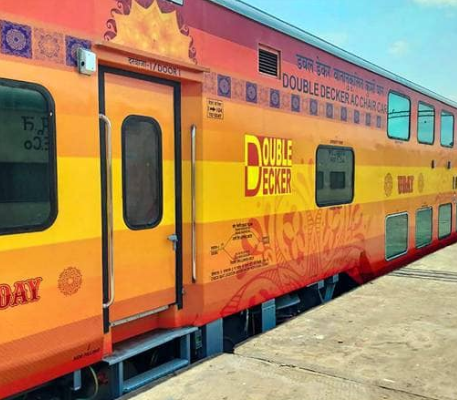 9. Draft on National Resource Efficiency Policy for 2019 has released 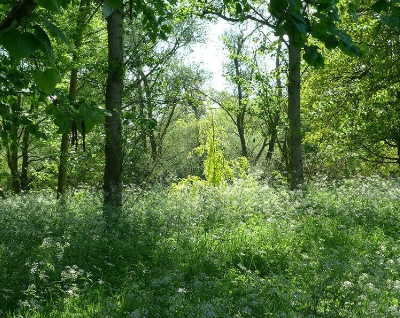