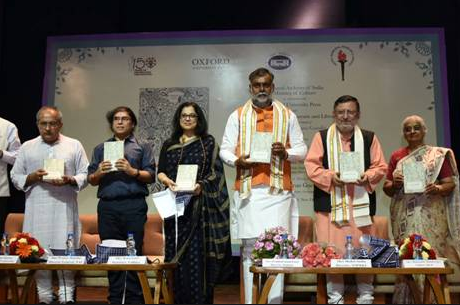 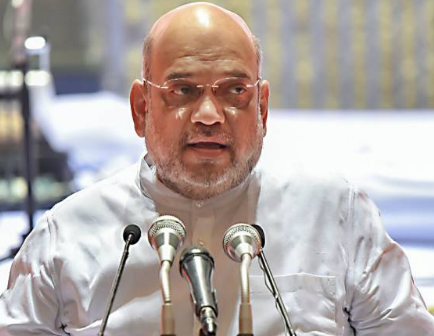 From the Moon's surface 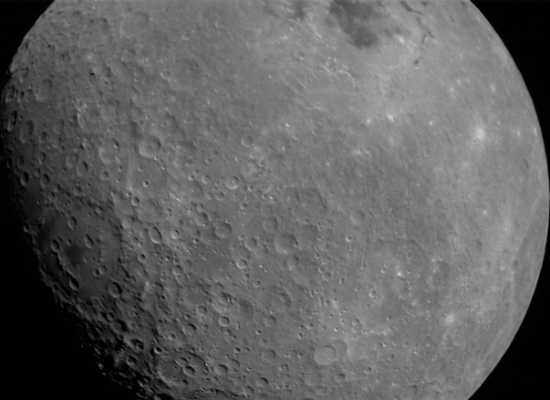 4. Memorandum of Understanding signed between Tata Realty and AWHO 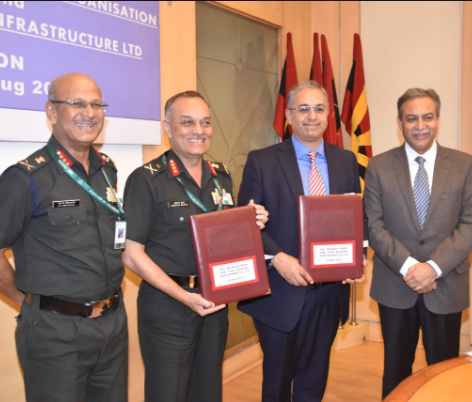 5.“San-Sadhan” Hackathon is being organized to ease lives of Persons with Disabilities (Divyangjan) 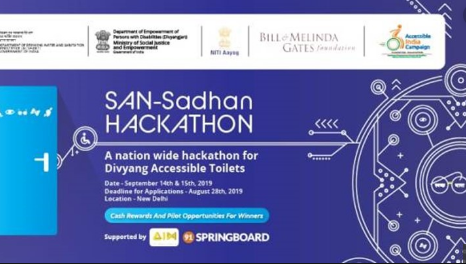 6. Ajay Kumar Bhalla has been appointed as new Home Secretary 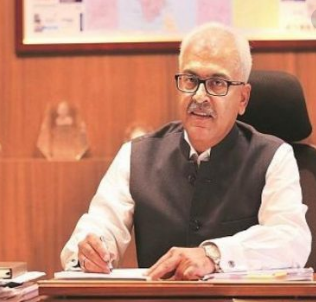 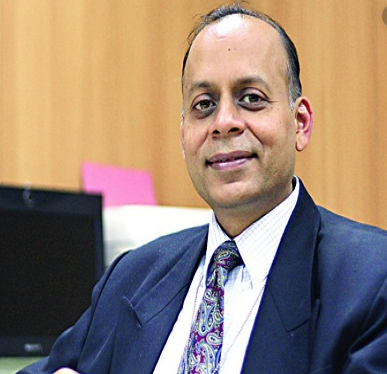 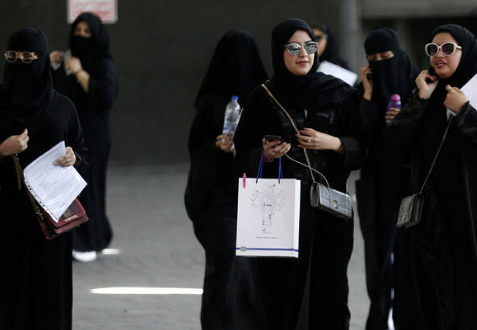 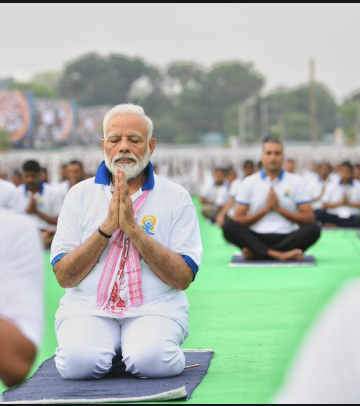