1.Government announced some steps to curb the slowdown into the economy 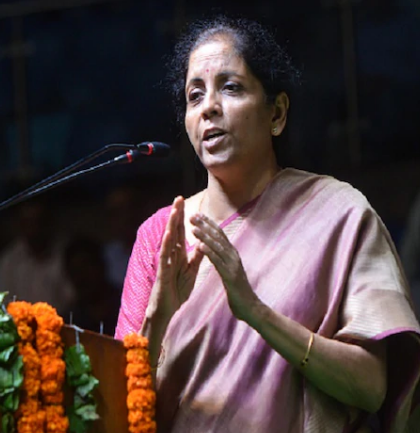 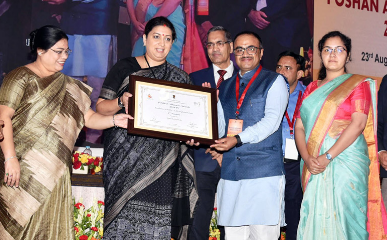 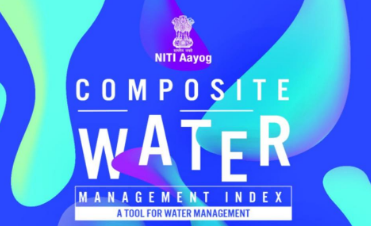 4. First-ever World Youth Conference for Kindness held in the country 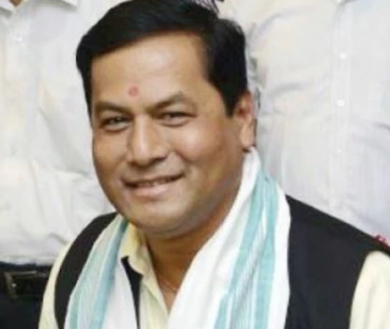 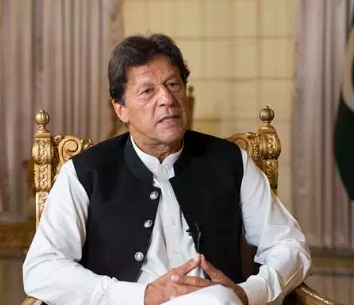 7. China has announced new tariffs of worth 75bn$ on U.S. imports 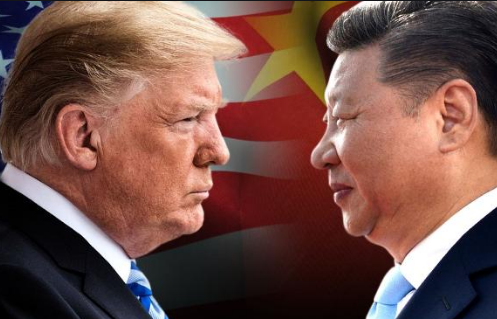 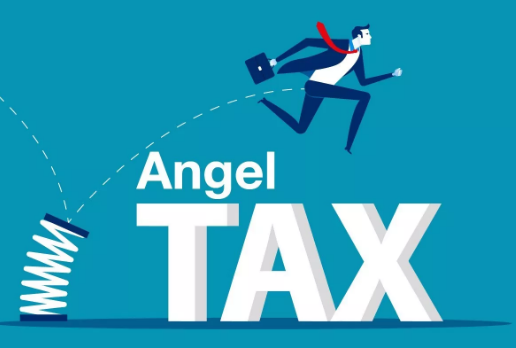 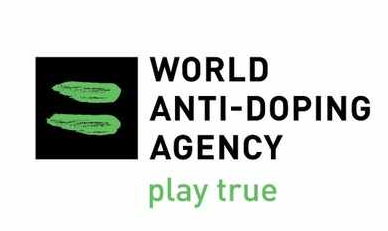 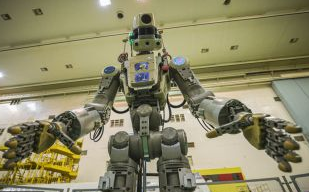