1.First Army recruitment rally in Jammu and Kashmir after revocation of Article 370 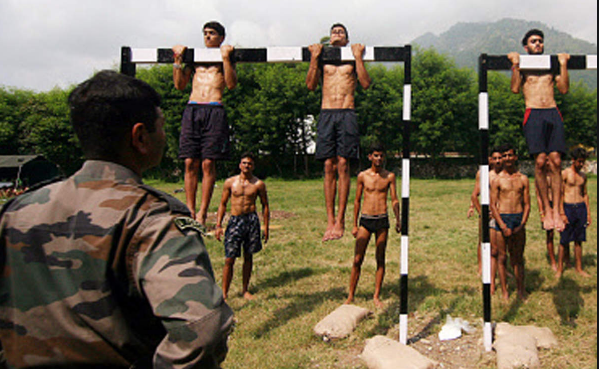 2. International symposium on buckwheat being organised by North Eastern Hills University In Meghalaya

3. MoUs exchanged between India- Russia during the visit of Prime Minister to Vladivostok 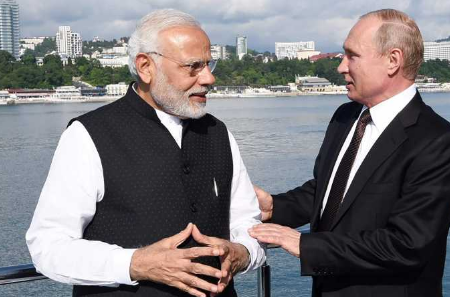 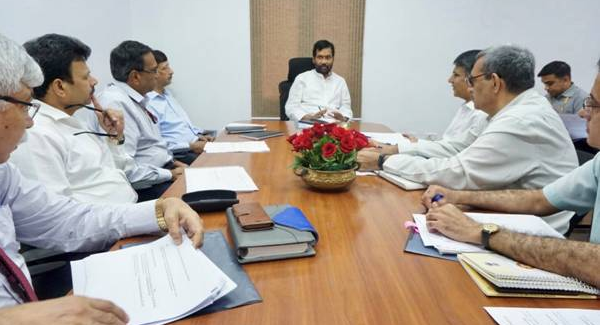 NOTE:-  Chief Minister Yogi Adityanath, launched "Prerna App" into the state on this occasion. With this, the government schools all over Uttar Pradesh are going to enter into a new era of digital transformation 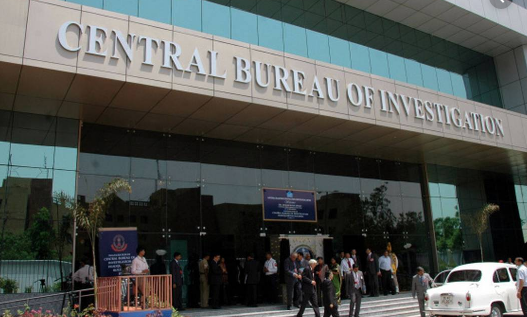 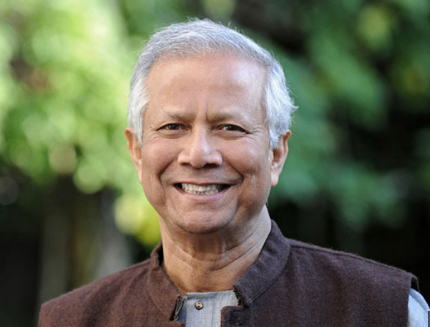 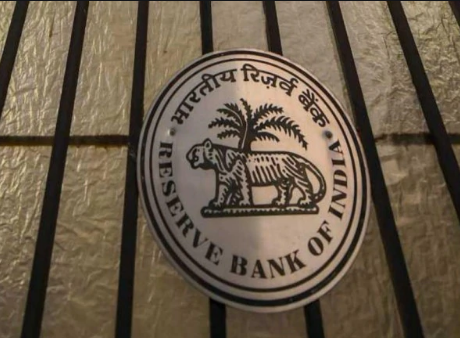 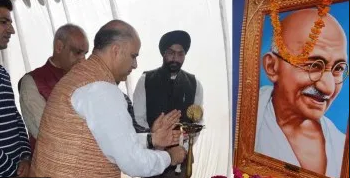 10. Roger Federer knocked out of US Open 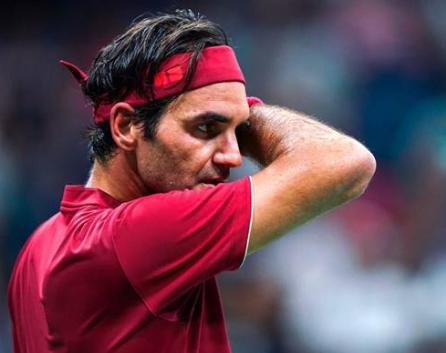