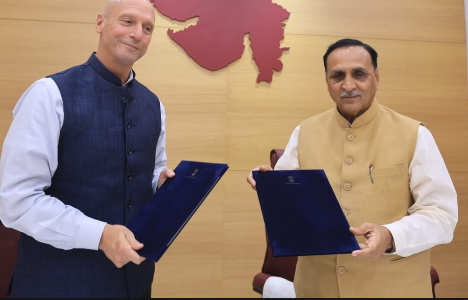 2. Foundation stone of NERAMAC, is laid down by Jitendra Singh in Guwahati 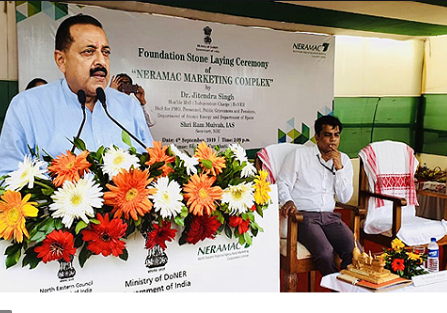 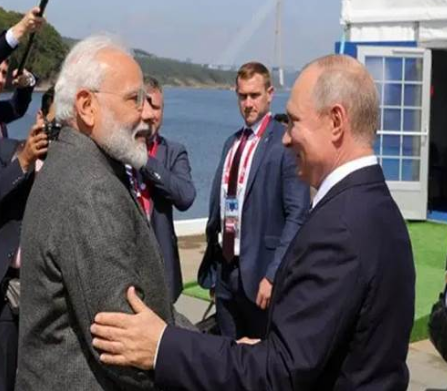 4. ISRO is ready to create a historic moment by touching down India's moon lander Vikram to lunar surface on september 7 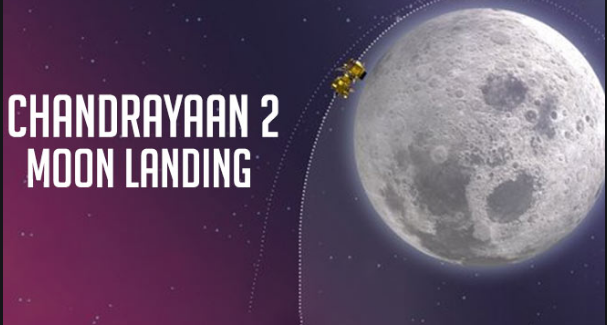 5. SLINEX 2019, Indo-Lanka maritime fleet exercise to be held in Visakhapatnam 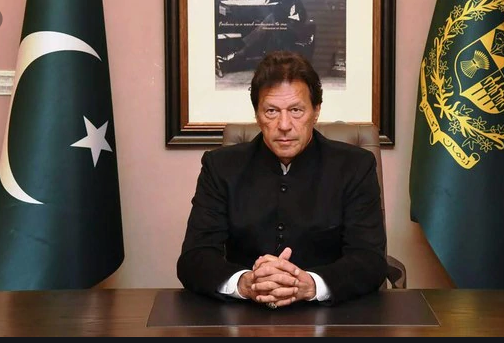 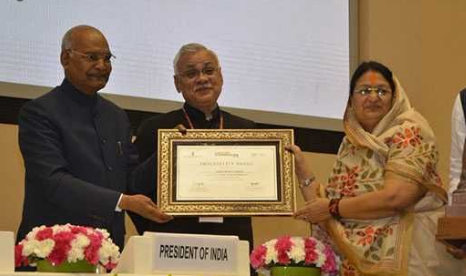