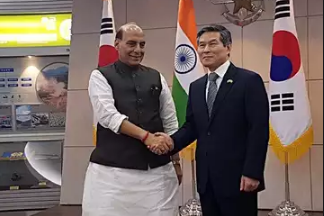 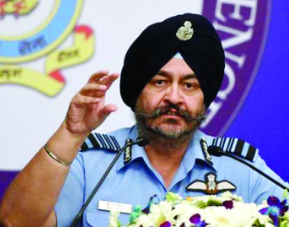 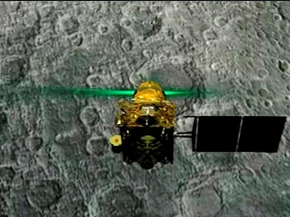 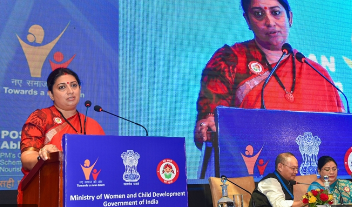 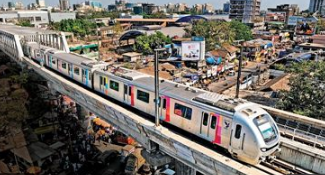 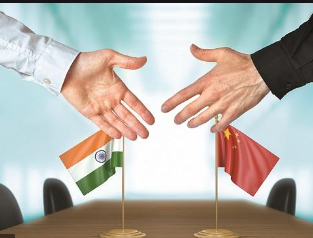 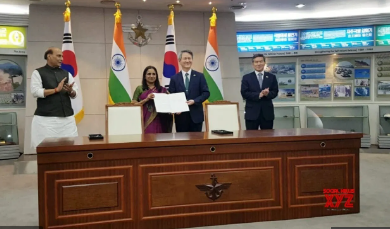 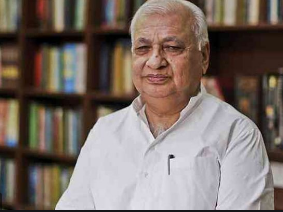 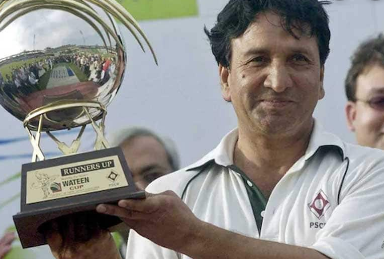 10. Robert Mugabe, Zimbabwe ex-President dies at 95 years of his age 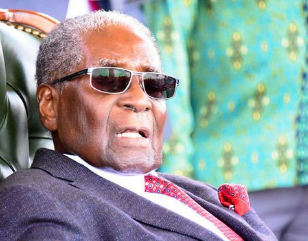