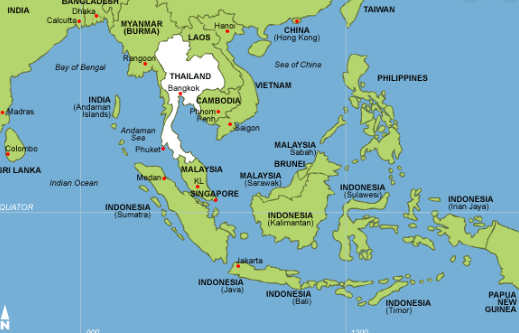 2.Sri Satya Pal Malik has taken oath as the new Governor of Goa : 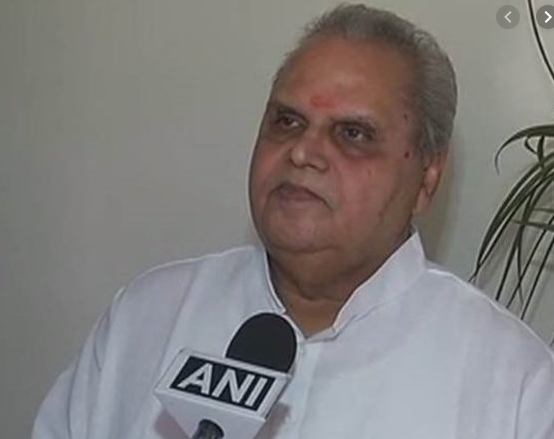 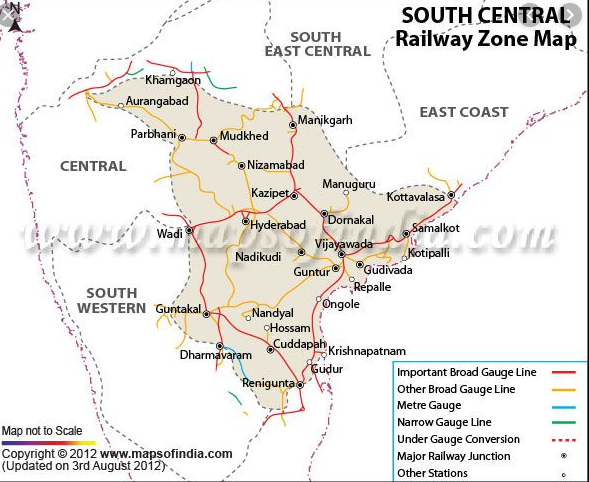 4. RCEP deals could be signed probably by February 2020 : 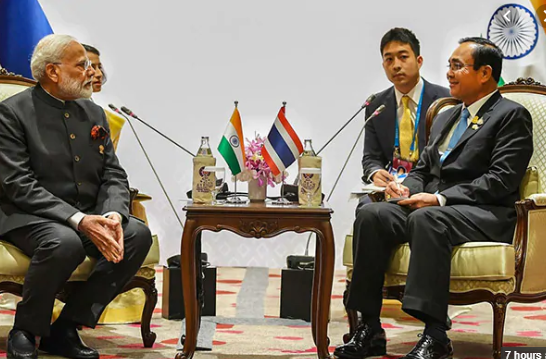 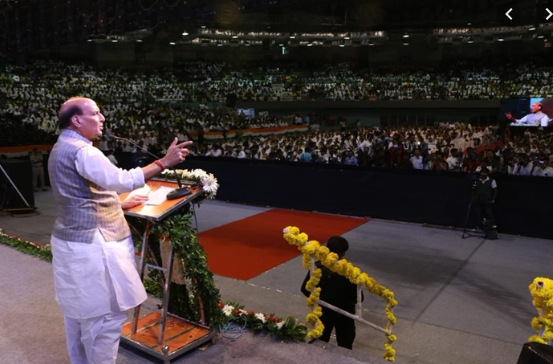 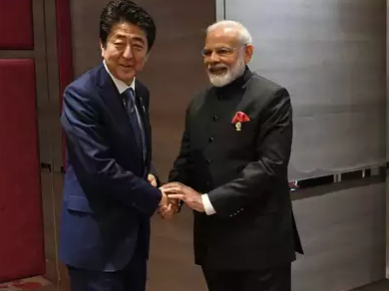 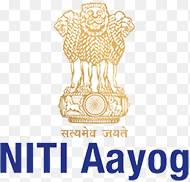 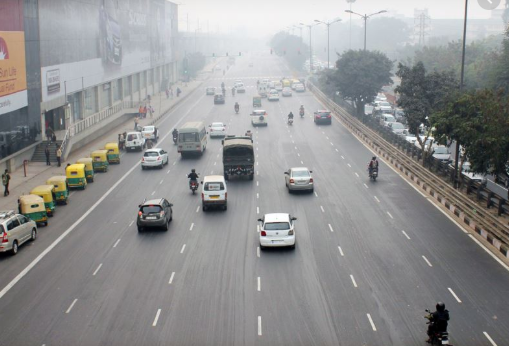 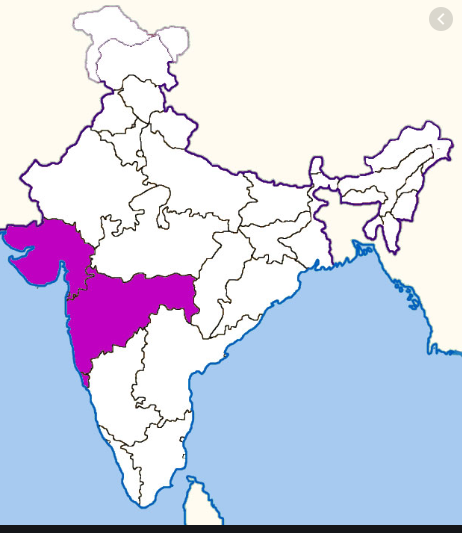 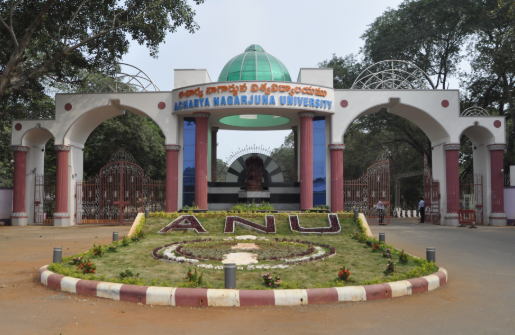