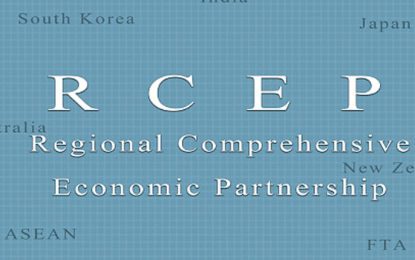 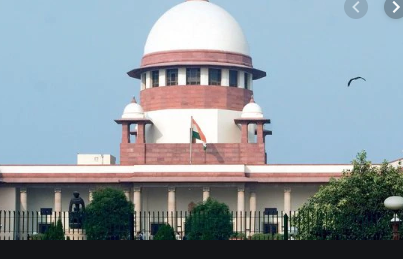 3.Gian Chand Gupta elected as the new speaker of the Haryana Asembly : 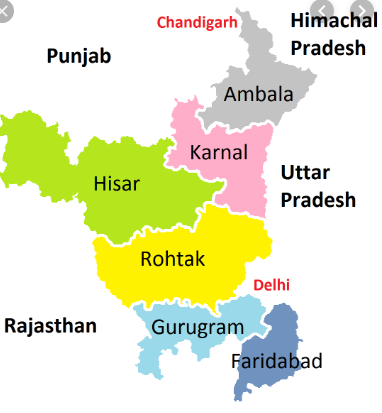 4.ARLS- ‘Agreement on Reciprocal Logistic Support’ is expected to be signed between India & Russia : 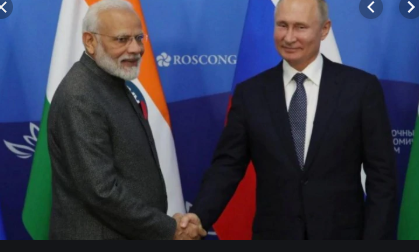 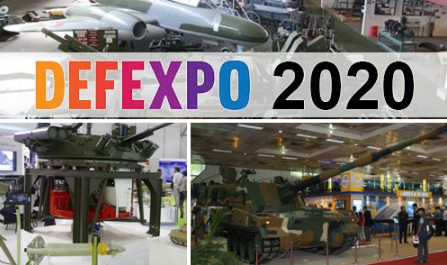 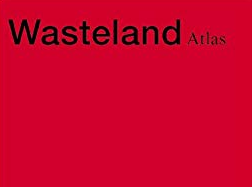 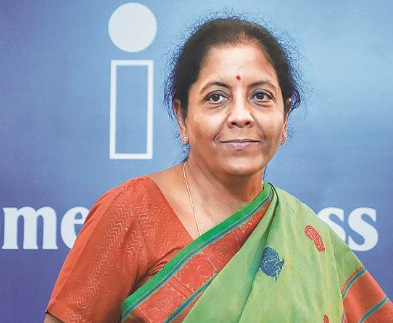