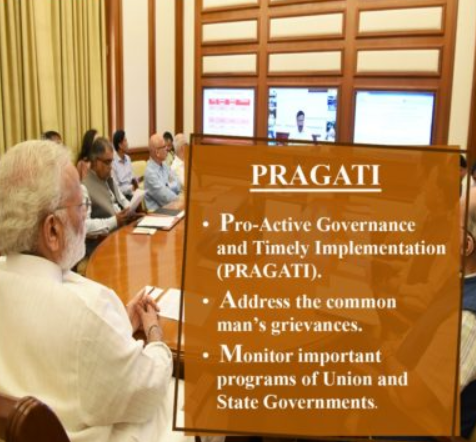 3.  MoUs signed between India and German in the field of Occupational Diseases, Rehabilitation and vocational training approved by Union Government :

4. Protocol amending the Convention between India and Brazil for the avoidance of double taxation and the prevention of fiscal evasion with respect to taxes on income is approved by the Union Government ; 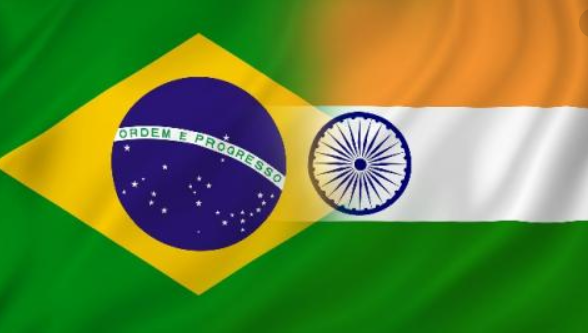 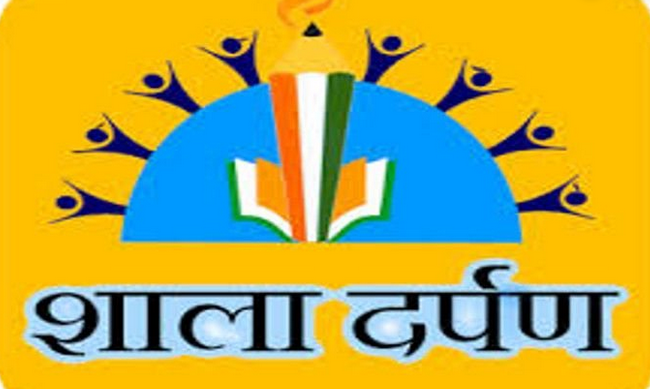 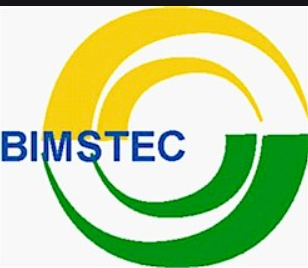 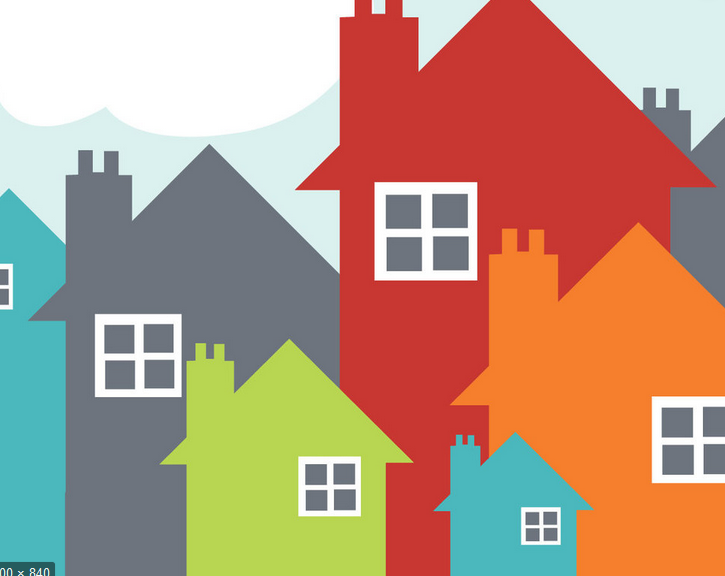 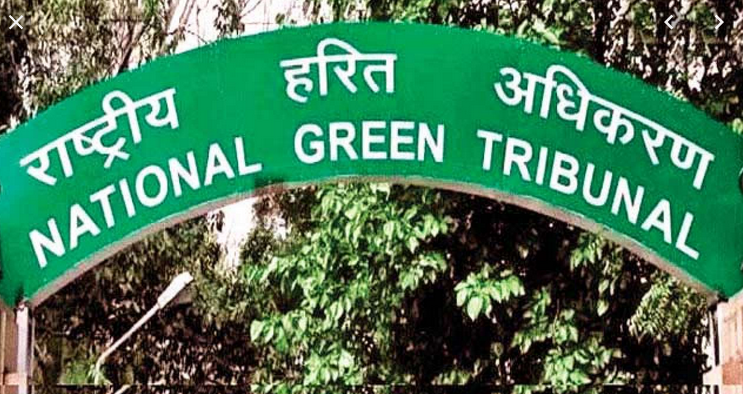 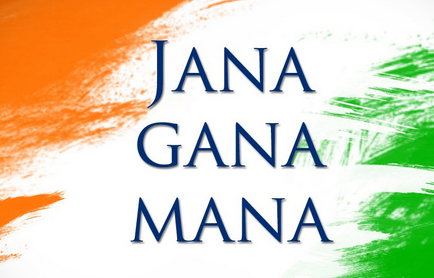 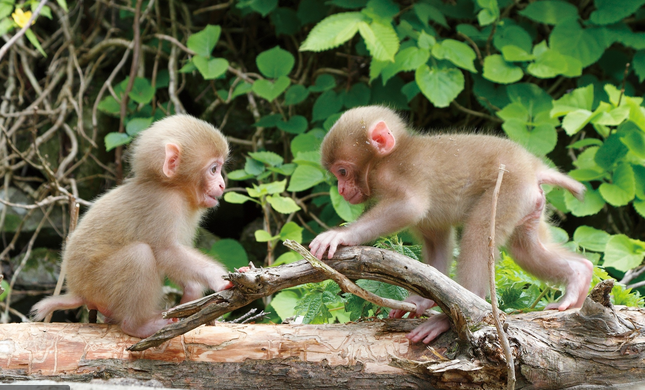