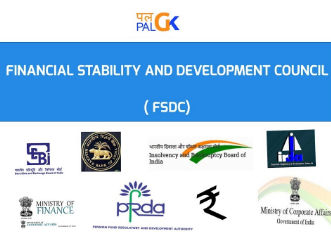 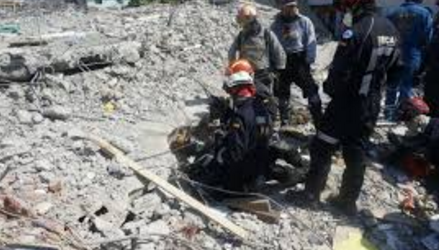 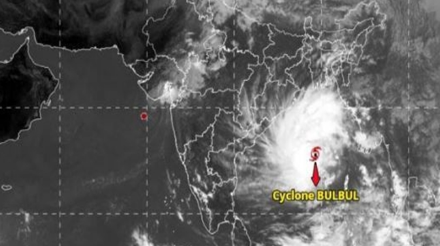 5. ' No Money for Terror' Ministerial Conference’ in Australia : 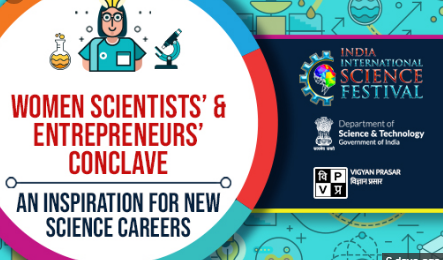 8.  Maharashtra at top place in justice delivery as per India Justice Report 2019 : 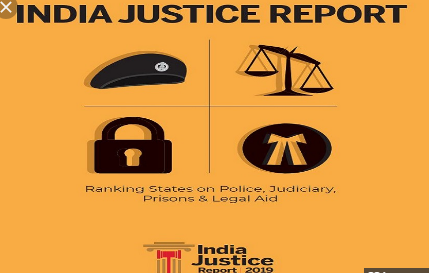 9. Kerala on its way to achieve 100% Internet penetration : 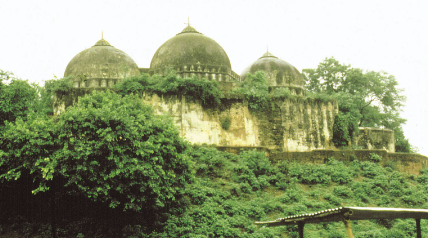 Babri Masjid built by Mir Baqui on the wishes of Babur.

The court has reserved judgment, and a verdict is expected before November 17th , when Chief Justice of India (CJI) Ranjan Gogoi will retire.