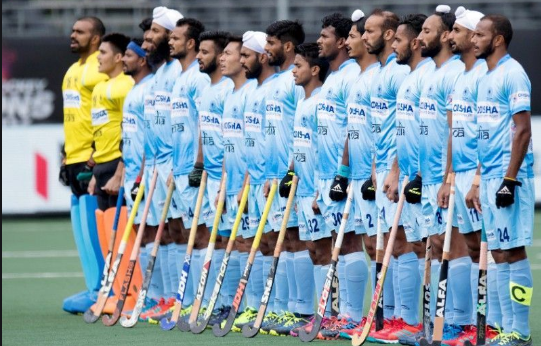 2. Electric buses with ramp for physically challenged in Tamil Nadu : 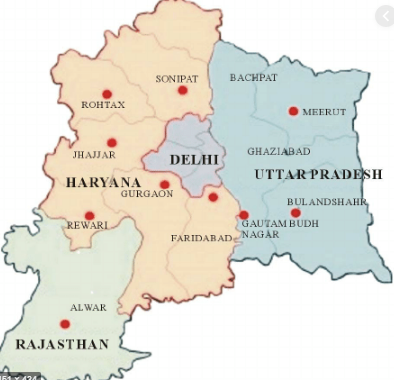 4. 27th ‘Conference of Central and State Statistical Organizations (COCSSO)’ to be held on 11th-12thNovember 2019 at Kolkata : 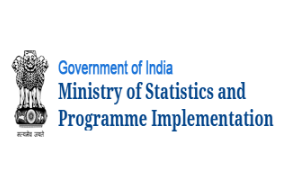 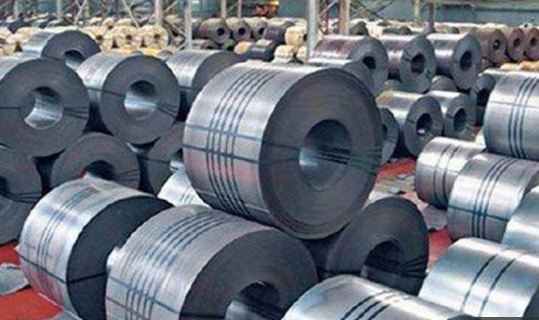 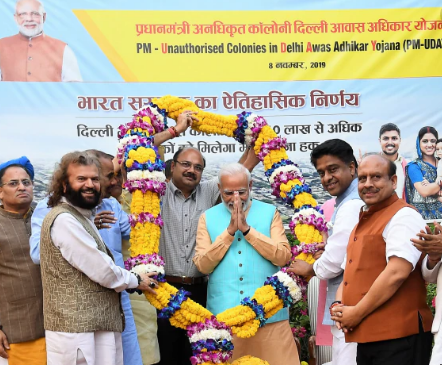 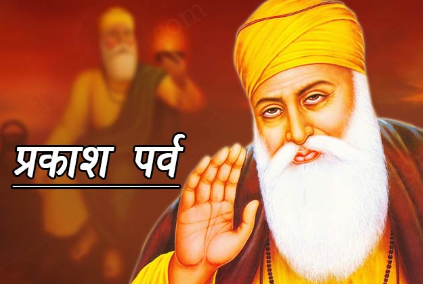 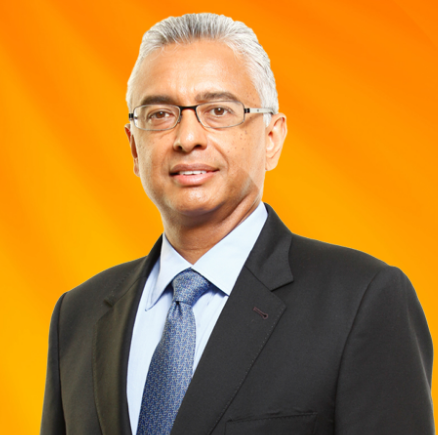 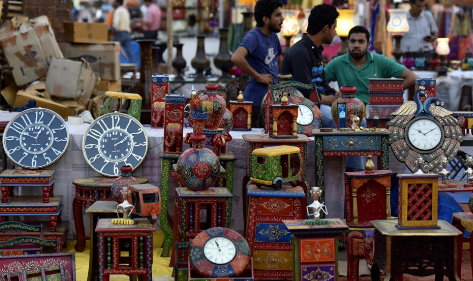