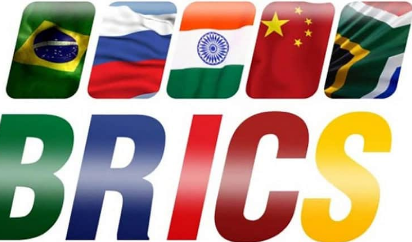 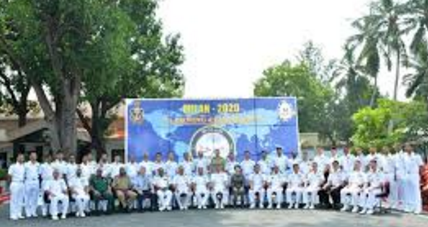 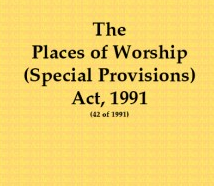 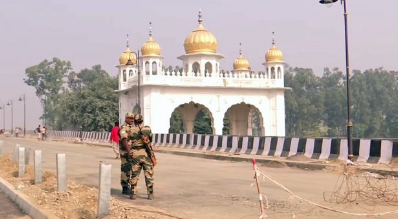 5. German marks the 30th anniversary of the fall of the Berlin Wall : 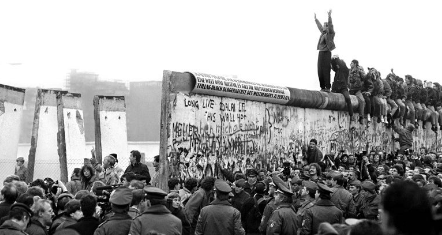 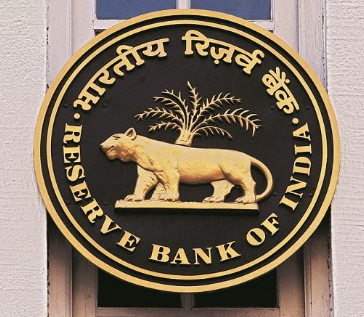 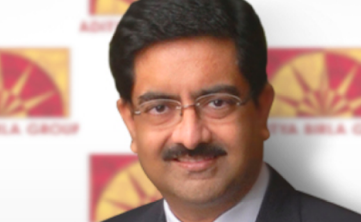 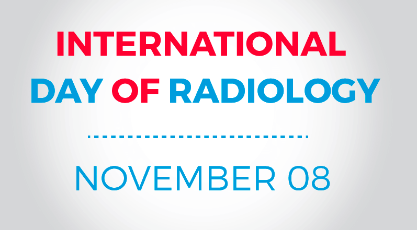 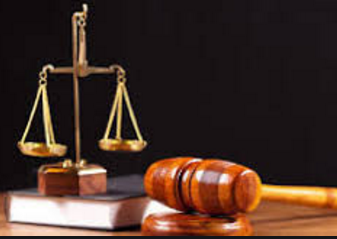