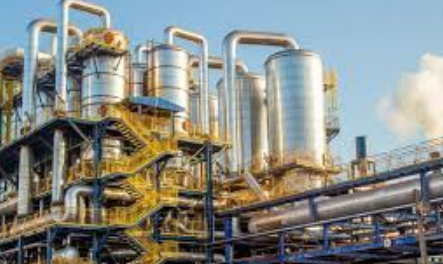 4. ‘National Entrepreneurship Awards 2019’ to honour Enterprises and Ecosystem builders of the nation : 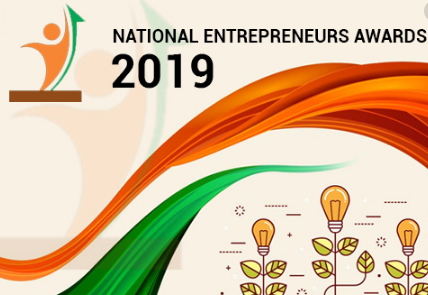 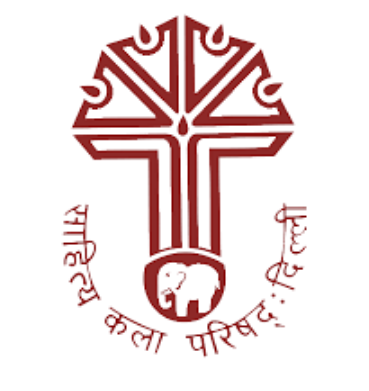 6. Wild elephants to tag with radio collars by Uttarakhand Govt : 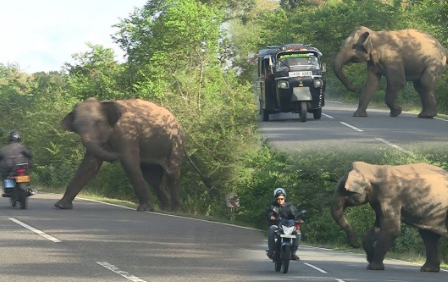 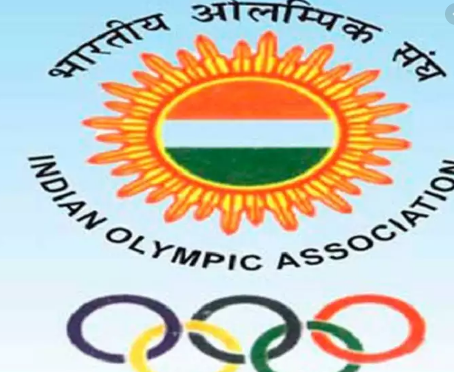 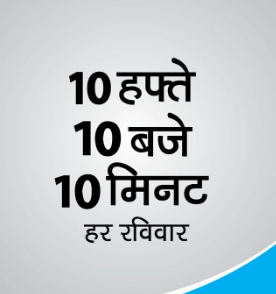 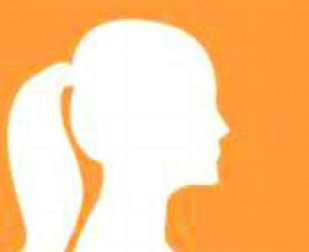 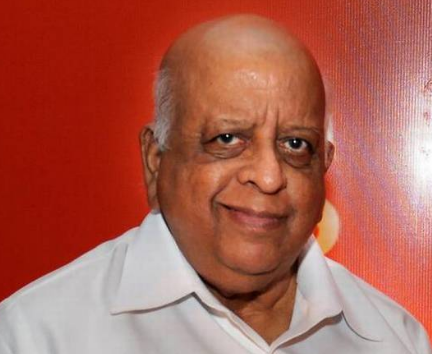