1. ‘International Conference on Yoga’ at  Mysuru : 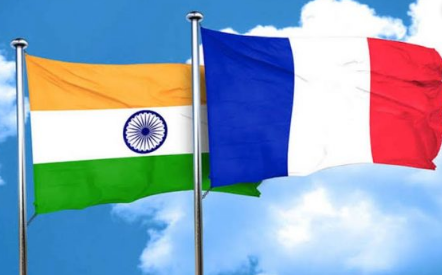 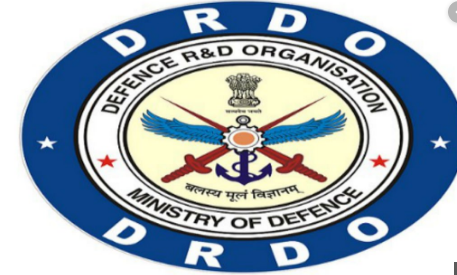 5. Prakash Javadekar takes Charge as the Minister of Heavy Industries and Public Enterprises : 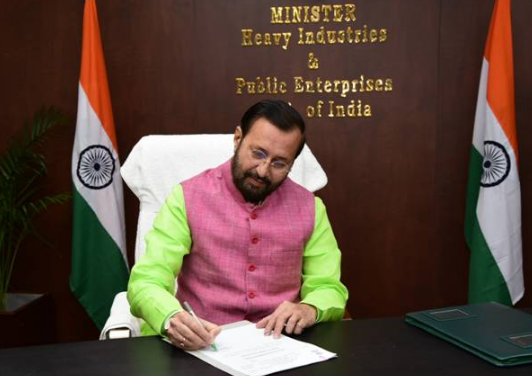 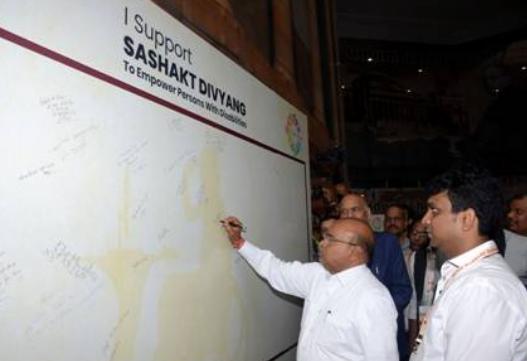 7. The office of CJI of India under RTI Act : 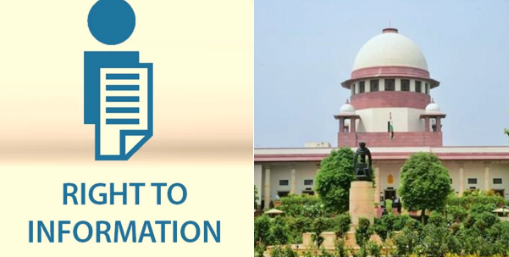 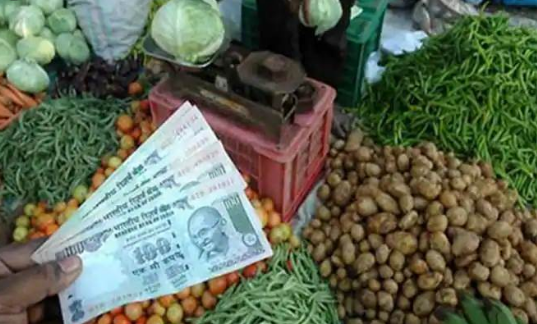 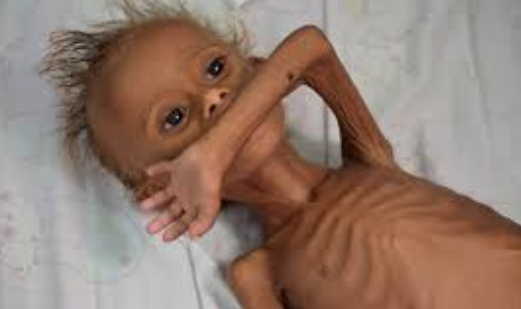 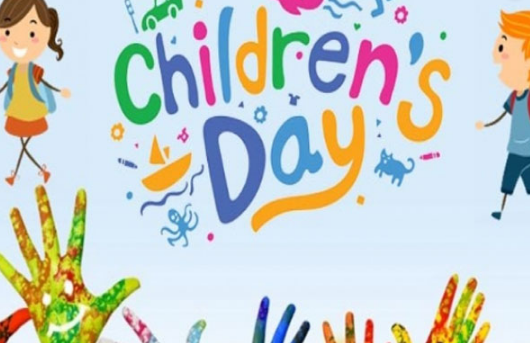