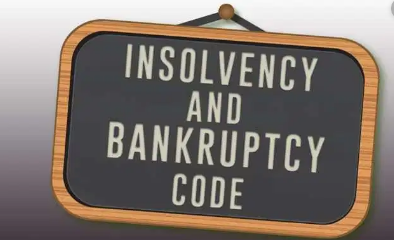 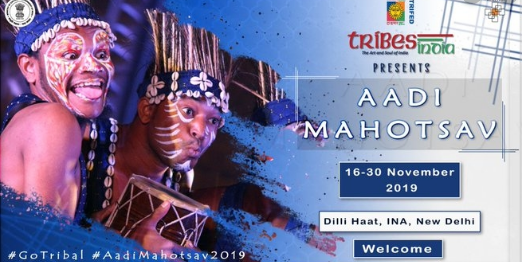 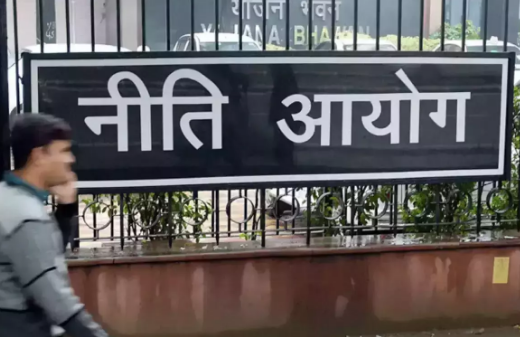 6. Conference of Directors of IITS, NITS and IIEST on November 19th: 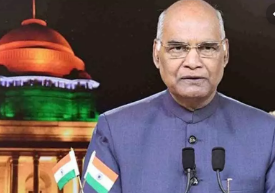 7. Book released ‘Savarkar- Echoes from a Forgotten Past’ of Dr. Vikram Sampath : 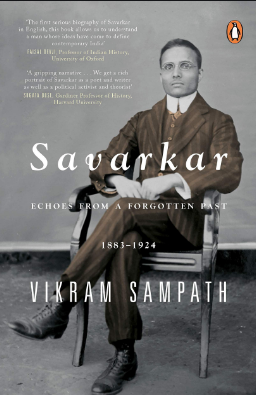 9.  ‘Hunar Haat’ has proved to be “Empowerment Exchange” for Master Artisans and Craftsmen : 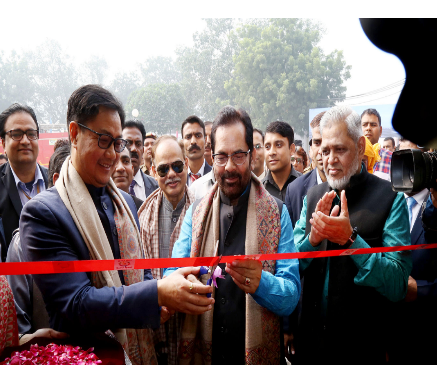 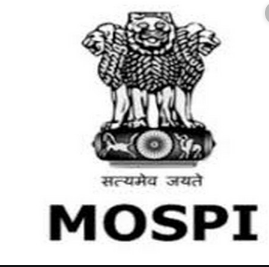