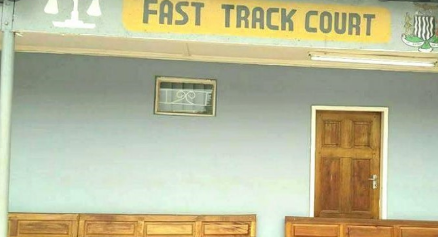 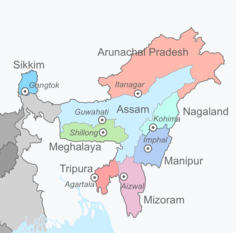 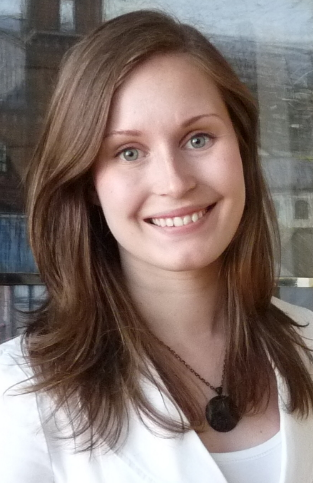 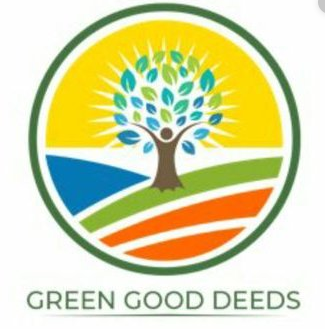 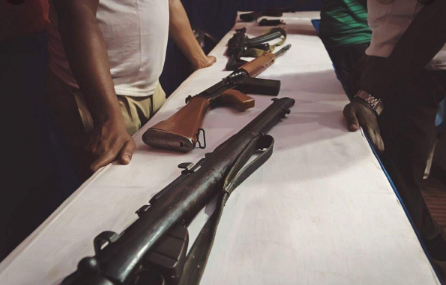 10. Digital Exhibition on the History of the Constitution of India: 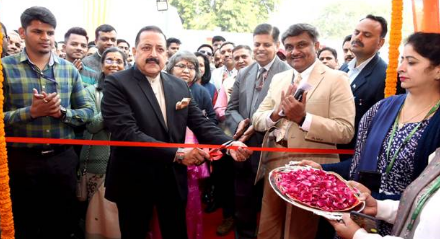