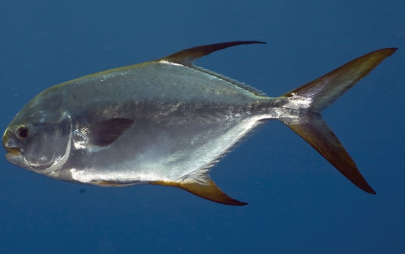 2.The Competition Commission of India (CCI) released its report on “Market Study on E-Commerce in India.

3.The Union Cabinet approved Memorandum of Understandings India had signed with United Kingdom, Sweden and the Bill and Melinda Gates Foundation (BMGF). 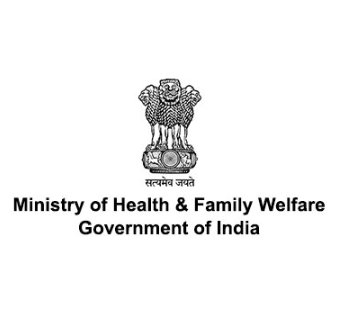 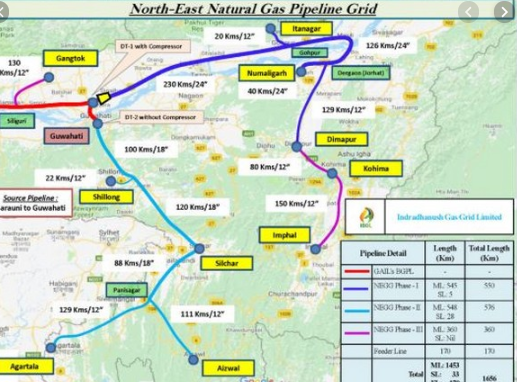 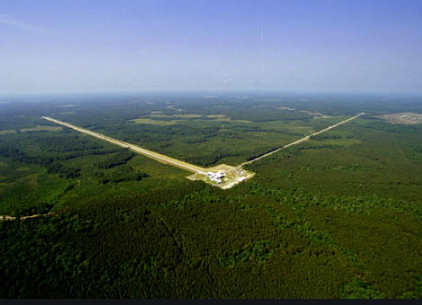 
Q1. Based on how many sectors, States/UT were ranked in the first edition of Good Governance Index (GGI) ?


Q2. Which state topped in the ‘first edition of Good Governance Index (GGI)’ under the “Big States Category” ?


Q3. Find the Union Territory, that topped among the other Union Territories in the ‘first edition of Good Governance Index (GGI)’ ?


Q5. What is the length of the Atal tunnel, World’s longest mountain tunnel under Rohtang Pass located in Himachal Pradesh ?


Q6. Name the scheme that received Rs. 627.40 crore from Cabinet for 10 projects sanctioned during 2018-19 to promote, develop and harness the potential of tourism in India


Q7. Which is the only country in the world, that has hypersonic weapons ?


Q8. Which bank has joined hands with Magicbricks for listing and e-auctioning of immovable properties repossessed by bank through recovery proceedings ?


Q9. Which country was affected by the Typhoon Phanfone (Typhoon Ursula)?


Q10. Who won the gold medal in the women’s 49 kg category in 6th Qatar International Cup in Doha ?


Q12. Name the Hindi author, poet, story writer, novelist and translator, who was nominated for Sahitya Academy Award in 2019 for his book ‘Main Bhi Jaoonga’.


Q13. Who were the authors of the book titled “Dreams of a Billion: India and the Olympic Games” that describes about the chronicle India’s journey in the global sports arena of Olympics ?


Q14. How many Types of Prepaid Payment Instrument (PPI) are allowed by the Reserve Bank of India ?


Q15. Galapagos Island is located in which country ?

Q1.  Kolar in India is famous for

Q2.  Dalmianagar in India is famous for

Q3.  Chandoli national park is in which state

Q5.   First Indian member of the House of Lords

Q14.   In which year India became the largest producer of sugar (85 lakh tonnes)

Q15.  Which is the world's largest tea producer company

Q17.   First hospital on wheels in the world