1.The Andhra Pradesh Government signed a Memorandum of Understanding with a German firm to implement Zero Budget Natural Farming in the state. 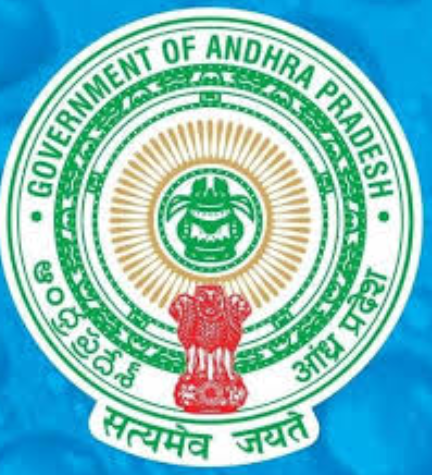 2.Ministry of New and Renewable Energy released its year end review.According to the report, over 150 GW of renewable energy has been installed so far in India. 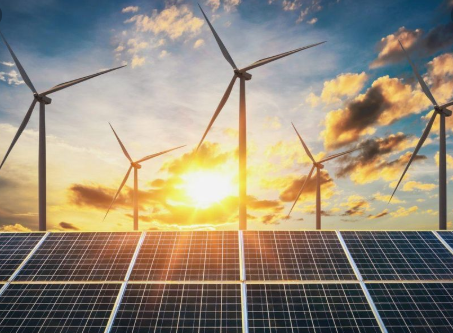 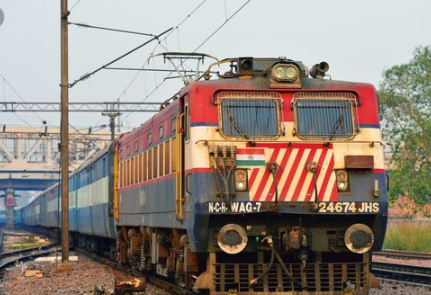 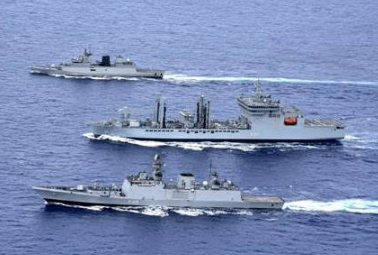 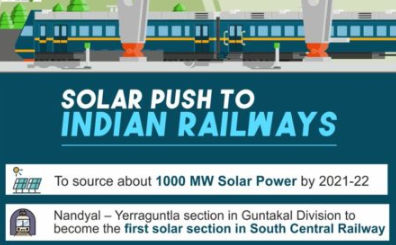 Q.1 Which 2 Countries participated in the naval exercise named ‘Naseem-Al-Bahr’, that held in Goa recently ?

Q.3 Name the Indian city that host the 5th edition of Asia Pacific drosophila research conference (APDRC) for the first time in India.

Q.4 Which university will be conferred with the status of Institution of National Importance to a cluster of Ayurvedic institutions ?

Q.5 Name the foundation, that has signed a Memorandum of Cooperation(MoC) with Department of Health & Family Welfare (DOHFW) for cooperation in the field of health .

Q.6 What is the total length of the North East Gas Grid project of Indradhanush Gas Grid Limited (IGGL) that was approved by cabinet with viability Gap Funding ?

Q.7 By which year, the target of producing coal is set to one billion tonnes by the government of India ?

Q.8 Name the country that has signed Memorandum of Understanding (MoU) with the Ministry of Railways of Indian government for Enabling Energy Self-Sufficiency for Indian Railways .

Q.9 Vikram Sarabhai Children Innovation Center  is to be set up in which of the following Indian State ?