1.India will erect non-cut steel fence in the sensitive areas of Pakistan and Bangladesh borders. 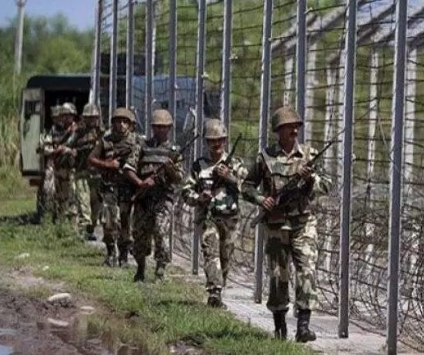 2.China and Pakistan had launched a naval drill in North Arabian Sea called the Sea Guardians. 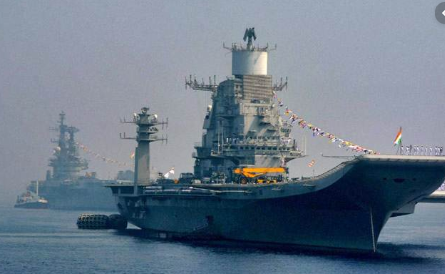 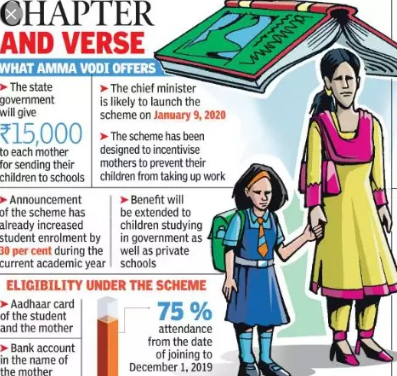 6.The Supreme Court of India said that Right of access to the internet is a fundamental right. 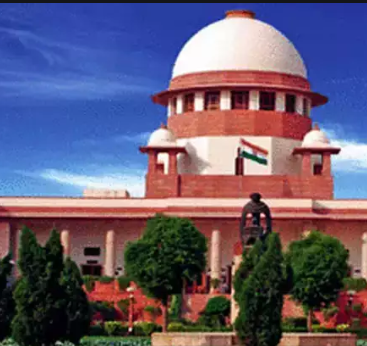 
1.Name the city that will host the International naval exercise ‘MILAN’ in March 2020 with the theme ‘Synergy Across the Seas’

2.Annual festival of Madhavpur Mela will be held in which Indian city in April 2020 ?

3.MLAT was in the news recently, what does ‘A’ stands for

A stands for Assistance.

4.Which 2 countries have renewed its Memorandum of Understanding (MoU) on cooperation in the field of electoral management ?

5.Name the organization, that has released a report titled “Market Study on E-commerce in India:Key Findings and Observations” .

6.Over how many crimes have been registered in the year 2018 as per the National Crime Record Bureau’s (NCRB) report ?

7.Which state accounted for the maximum number of economic offences in 2018 as per the National Crime Record Bureau’s (NCRB) report ?

9.What is the rank of Indian Passport in the Henley passport Index 2020 released by Henley & Partners ?

10.Which digital payments company has launched the all-in-one QR (Quick Response) for merchants to make unlimited payment for free across India ?

Q  Where is the headquarters of ICJ of UN

Q  The author with the largest no of published books

Q   The most expensive book

- The Gospel Book of Henry the lion : Duke of Saxony

Q   The algebra of infinite justice

Q   "The mystery of the pink pearl"

Q  Which is the fastest running train on Indian Railways

Q  Which is the first colour movie produced in India