1.The World Economic Forum released its Global Risks Report. Under the report, the Forum has identified the global risks. 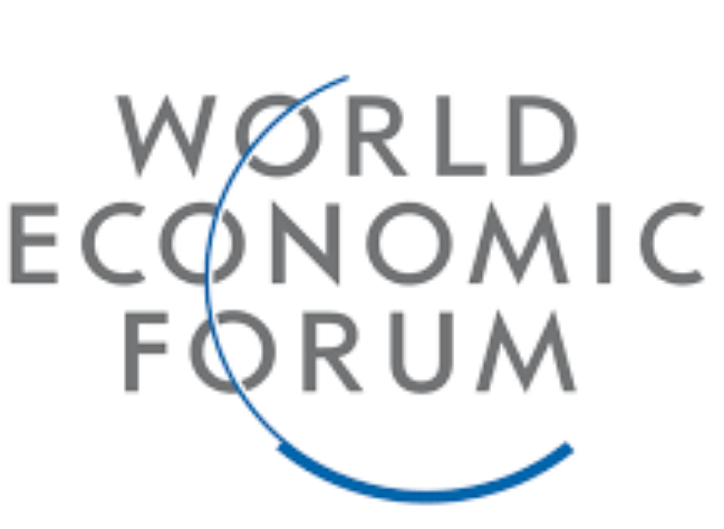 2.The State of Culture and Tourism minister launched a month long exhibition on Indian Heritage in New Delhi. 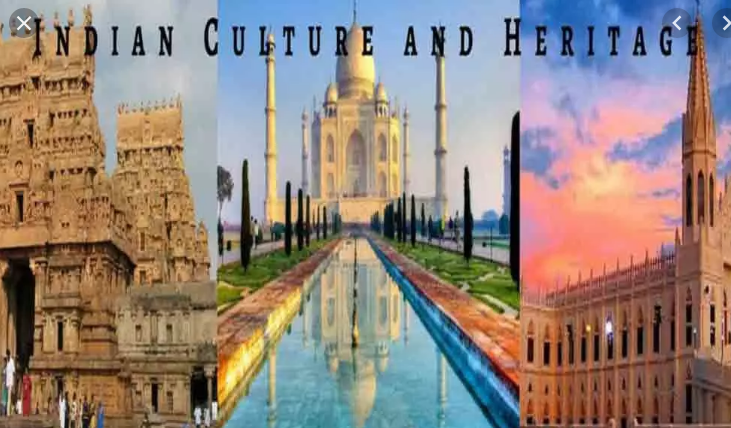 3.The Petroleum Conservation Research Association (PCRA) operating under the Ministry of Petroleum and Natural Gas will launch fuel conservation campaign on January 16, 2020. 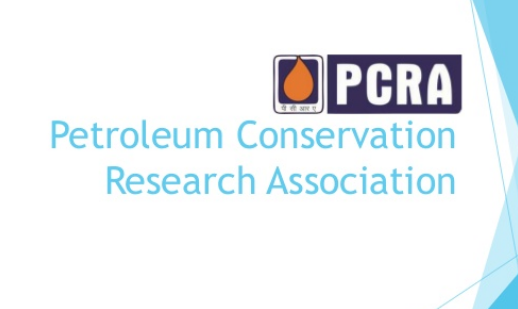 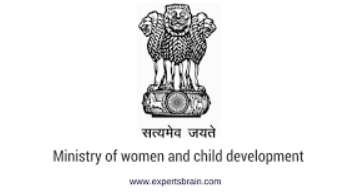 5.The Prime Minister of Russia Dmitry Medvedev has resigned from his post on January 15, 2020, along with his cabinet. He submitted his resignation to the President of Russia Vladimir Putin. President Putin said that Medvedev’s cabinet failed to achieve its goals. 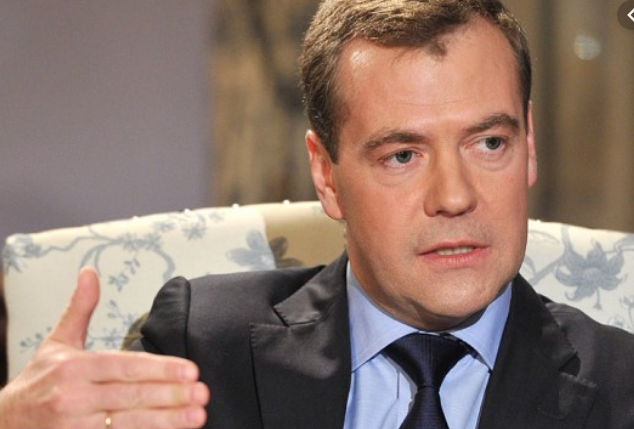 
2. Name the India’s first indigenous aircraft carrier that is likely to be commissioned by early 2021 .


4. Name the deceased screenwriter, who was nominated for Oscar for directing the film ‘Heaven Can Wait’ along with Warren Beatty .


8. How many Indian airports have received the International recognition for reducing the carbon emission level as per the standards set by Airports Council International (ACI) ?

9. Which section has been declared as the first solar section in South Central Railway ?


10. By which year, Indian Railways has planned to source about 1000 MegaWatt (MW) Solar Power ?


11. Name the bridge, that will become the world’s highest railway bridge (359 m height above river bed) after completion .


12. Which of the following cities will be connected by the 1.315-km-long Chenab Bridge ?


13. Under which scheme, Forest Advisory Committee (FAC) allowed forests to be traded as a commodity ?


14. Which state will set up 121 acres zoological garden named after the freedom fighter and revolutionary Shaheed Ashfaqullah Khan ?


15. Arunachal Pradesh Legislative Assembly (ARLA) adopted a new logo recently.Which of the following flower is seen in the logo ?


1.In which year did the parliament adopt Indian constitution?

2.Maithali & Santali was added by which amendment?

3.Which amendment is known as the mini constitution of India?

42nd amendment to the constitution of India

4.Lingraja temple built during the medieval period is located at?

6.Name the only mammals that possess nucleated red blood corpuscles are?

7.Ragur soil is best suitable for?

8.The mammal which lays eggs is?

9.Which is the first state formed on the basis of language?

12.Who wrote the composition Bhaja Govindam?

13.Who wrote the book Gita Govindam?

14.What is the name of the only Island district of India and where it is situated?

15.Who was the court physician of Kanishka?