1. Government of India, Bru-Reang representatives, Government of Tripura and Mizoram signed an agreement in New Delhi to end the refugee crisis of Bru-Reang community. Home Minister Amit Shah presided over the event. 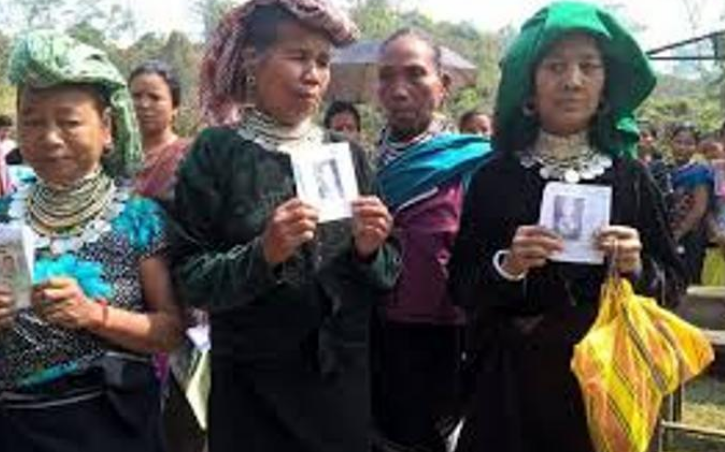 
2.The Department of Industries and Commerce, functioning under Ministry of Food Processing Industries organized food processing summit in Ladakh.

The other stakeholders of the summit include Invest India and National Investment Promotion and Facilitation agency. 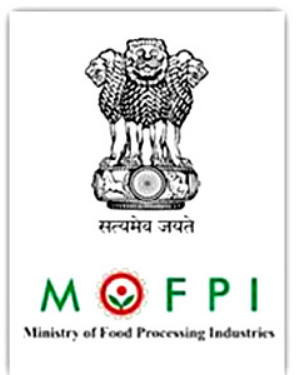 3.The International Conclave on “Globalizing Indian Thought” was held in IIM, Kozhikode. 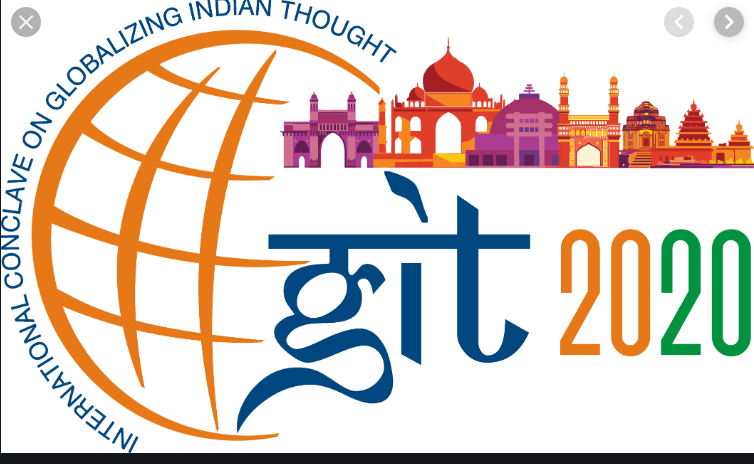 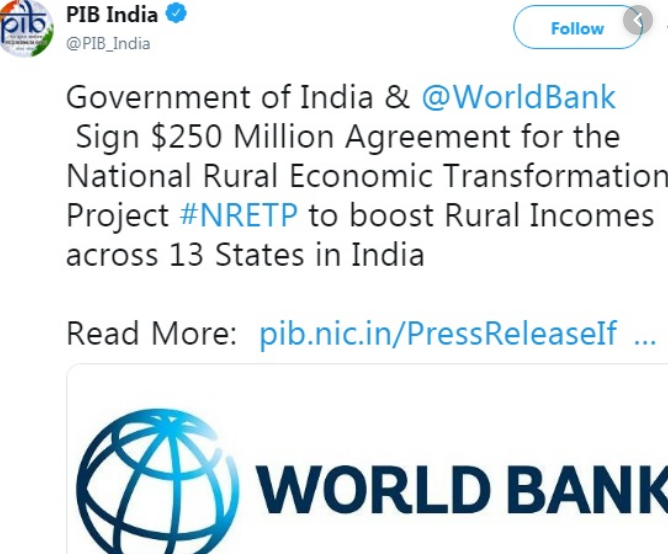 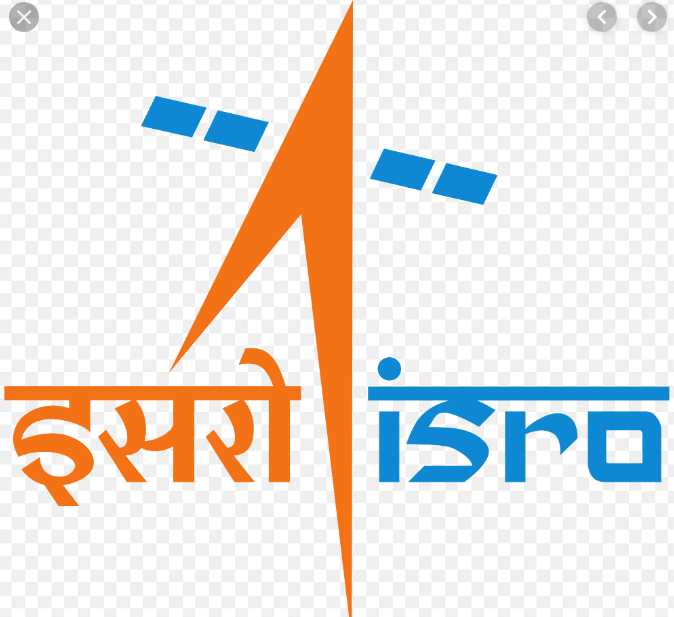 3. How many Indian airports have received the International recognition for reducing the carbon emission level as per the standards set by Airports Council International (ACI) ?

4. Which section has been declared as the first solar section in South Central Railway ?

5. By which year, Indian Railways has planned to source about 1000 MegaWatt (MW) Solar Power ?

6. Name the bridge, that will become the world’s highest railway bridge (359 m height above river bed) after completion .

7. Which of the following cities will be connected by the 1.315-km-long Chenab Bridge ?

8. Under which scheme, Forest Advisory Committee (FAC) allowed forests to be traded as a commodity ?

9. Which state will set up 121 acres zoological garden named after the freedom fighter and revolutionary Shaheed Ashfaqullah Khan ?

10. Arunachal Pradesh Legislative Assembly (ARLA) adopted a new logo recently.Which of the following flower is seen in the logo ?

11. Tamil Nadu (TN)’s Fishery and Music universities were named after which politician recently ?


Q  The author of "The Indian Struggle "?

Q In which year national emergency has been declared in India?

Q When was RTI passed?

Q Which city is called the Iron & steel capital of the world?

Q Which was the last province to join Canada in 1949?

Q Which is the last eastern point in India?

Q  City which  is known as the "City of Golden Gates"?

Q What is used for measuring radioactivity?

Q Which was the first human made element?

Q Which metal is known as the "Metal of future"?

Q What is the study of communication between human and machine is called?

Q How many muscles are there in our body?

Q C.K Naidu award is related to which field?