1.The National Information Center (NIC) is to hold a 2-day technology Conclave in New Delhi.The event is to be conducted between January 21, 2020 and January 22, 2020. 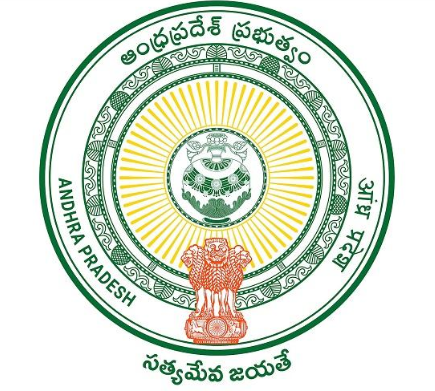 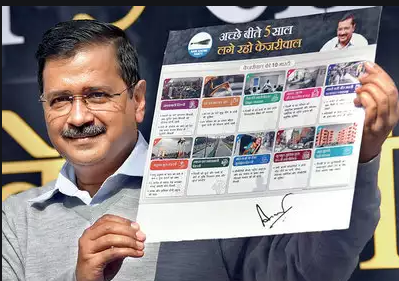 4.The Ministry of Jal Shakti recently launched rankings of Central and state governmental water departments based on their efficiency targets.According to the report, Gujarat topped the ranking and Delhi was pushed to the last. 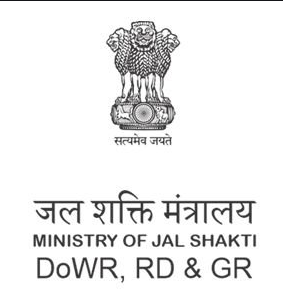 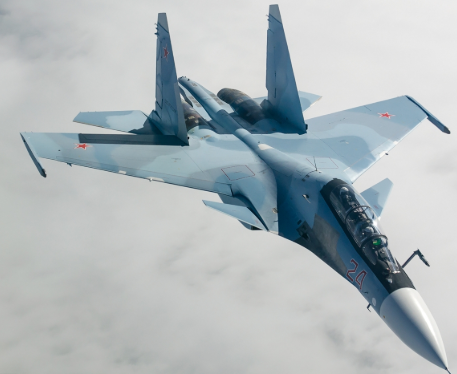 Ques.  - where was inaugurated an Art Exhibition commemorating the 150th anniversary of Gandhi ?

Ques.  - Which cricketer is banned for 2 year from international and national cricket?

Ques.  - Which Railway station were inaugurated navigation facilities for visually impaired people and become 5th railway station of india to have this facility?

Ques.  - what is the name of Indo-Oman bilateral naval exercise?

Ques.  - To which bank, RBI has generated "in principle" approval for transition into a Small Finance Bank ( SFB )?

Ques. - Who is the author of the book "Karmyoddha Granth" ?


Q Which is the world's largest tea producer company?

Q Which state is the largest producer of cardamom?

Q Which is the first hospital on wheels in the world?

Q Who holds the world record of accurate and fastest typing?

Q Who holds Guiness record of non stop typing on a manual typewriter?

Q Where is the largest cinema hall in India?

Q Which is the tallest lighthouse in India?

Q Where is the first rice straw power plant?

Q Where the Central leather research institute is situated?

QWhere the Central glass and ceramic research institute is situated?

Q Where is the Indian grassland and forest research institute situated?

Q Which was the first Submariner to be awarded Maha Vir Chakra?