1.The transfer of technology ceremony was held at DefExpo 2020.According to the agreement, the organization transferred 15 licenses to 17 industries. 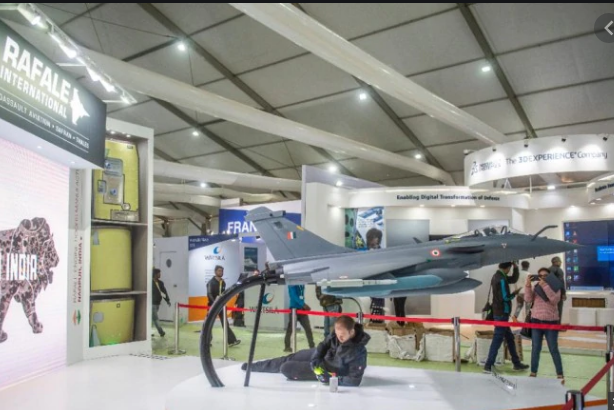 
2.The Sharang Artillery Gun is to be inducted into Indian Army on February 8, 2020.The artillery guns are currently produced at the Kanpur ordnance factory. 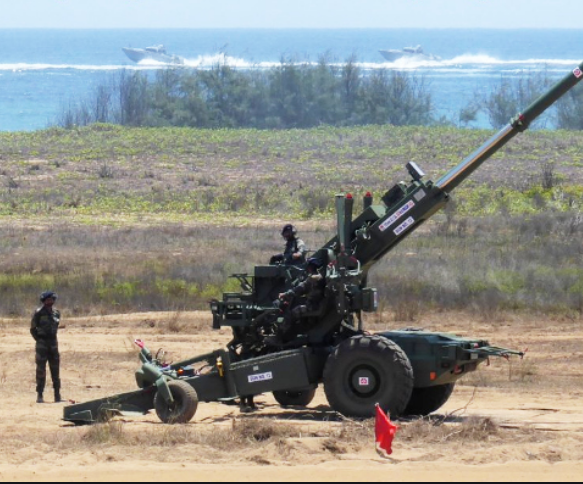 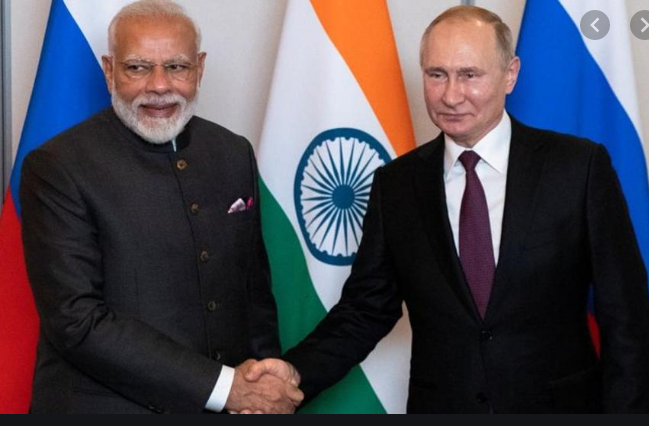 4.The RBI announced that it will create a Digital Payment Index  by July 2020. 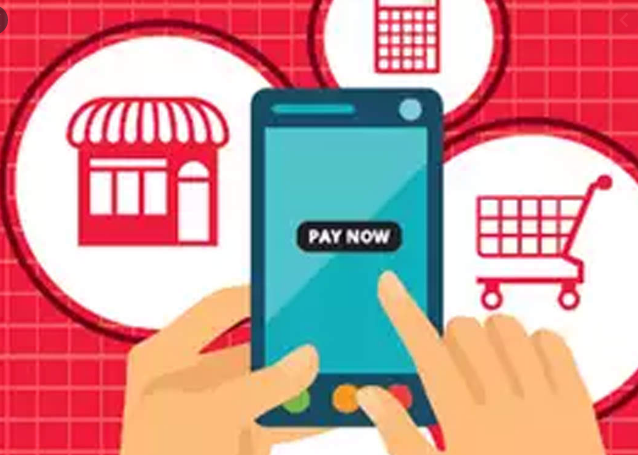 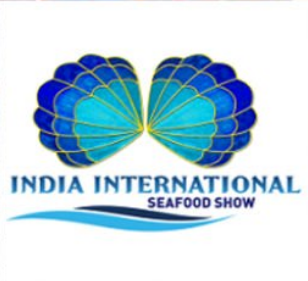 Q1 By what name the Nazis were popularly known as?

Q2  Aihole and Badami caves are located in which state?

Q3  Dhuleti is the regional festival of which state?

Q4 Which layer of the atmosphere is responsible for auroras?

Q5 Which is the only fibre crop of Europe used for making Linen?

Q6  Which country is known as “ Clove bowl of the world”?

Q8 Hyderabad is located on the banks of which river?

Q9 Umiam lake is in which state?

Q10 Kolar in India is famous for?

Q11 Dalmianagar in India is famous for?

Q12  Chandoli national park is in which state of India?

3. Where is the 9th edition of Joint Indo-Bangladesh Military Exercise “SAMPRITI-IX” going to be conducted in the month, February 2020?

5. Christine Margaret Sinclair became the all-time top scorer with 185 goals in international soccer surpassed the record of American AbbyWambach (184 goals) in January 2020. She Belongs to which Nation?

6. Who has written the book ‘Calcutta nights’ which is the translation of ‘Raater Kolkata’ penned by Hemendra Kumar Roy?

7. The Indian Poet AjmalSultanpuri who passed away recently (in January 2020) is versed/composed his poems in which language?

8. Matthew Satya Babu who died recently (January 2020) had Captained Indian team in which of the following sports ?

9. Assamese man Sashi Sharma who is in news recently (January 2020) belongs to which field?

11. Which Union Minister Launched the Department of Personnel and Training Online certificate course’ on Relevance of Gandhi in the Contemporary World?

12. Nitin Gadkari Launched the Special edition of ‘Khadi wrist Watches’, which entity has designed the watch in collaboration with KVIC?