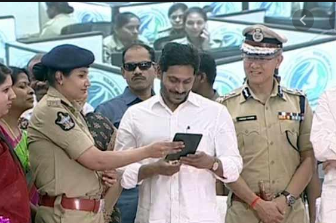 2.The Society of Indian Defence Manufacturers (SIDM) and UK India Business Council (UKIBC) signed a Memorandum of Understanding to bring upon closer defense ties between the countries. 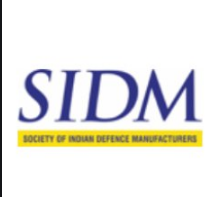 3.The Ministry of External Affairs along with FICCI recently launched the India-Central Asia Business Council. 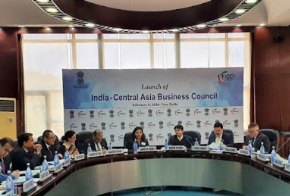 
4.Rajasthan state government has announced that it is to include the transgender community with the mainstream society. 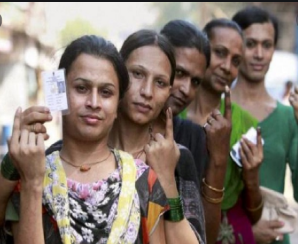 
2. Who was appointed as the Prime Minister (PM) of Lebanon ?

3. India, Tunisia and Papua New Guinea signed a Memorandum of Understanding (MoU) for co-operation of which of the following field?


6. Which state government has launched ‘Mukhyamantri Krishak Durghatna Kalyan Yojana’ that will provide Rs 5 lakh to the farmers’ family in case of farmer’s death while working in the state’s fields?


8. Name the 1st foreign Minister of India, who visited the West-African country during his visit to Niger (West Africa) and Tunisia (North Africa).


10. Name the insurance firm, that has received the Insurance Regulatory and Development Authority approval for 5 innovative applications and programs in its health and motor portfolio under the Sandbox Project.


1.Which is the longest bridge in India?

2.What is the name of the brightest star?

3.Paika is the folk dance of which state?

4.When was the ramsar convention signed?

5.Ramsar city is a part of which country?

6.What is the name of the world's only floating national park?

7.How many ramsar sites are in Montreux record?

8.UNESCO was established in?

10.Which is the highest peak of Ladakh range?

11.Parliament was designed by?

12.Global skill park is going to establish in?

13.Which type of atmosphere is available on earth?

14.What are the names of satellites of mars?

15.What is the name of the largest satellite in the solar system?

16. Who wrote the book Being Gandhi?

17.Which is a landlocked sea?