1.Union Minister of Agriculture and Farmers Welfare inaugurated the celebrations of World Pulses Day in New Delhi that aims to increase the production of pulses. 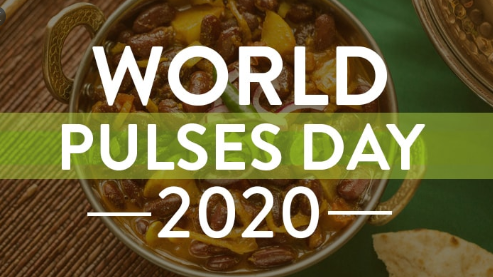 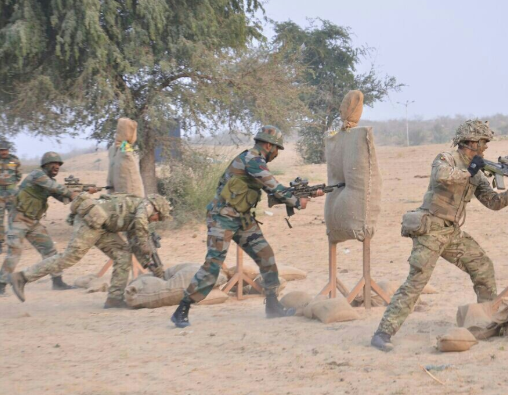 3. The 13th Conference of Parties  of the Convention on Conservation of Migratory Species of Wild Animals is to be held in India between February 17, 2020 and February 22, 2020 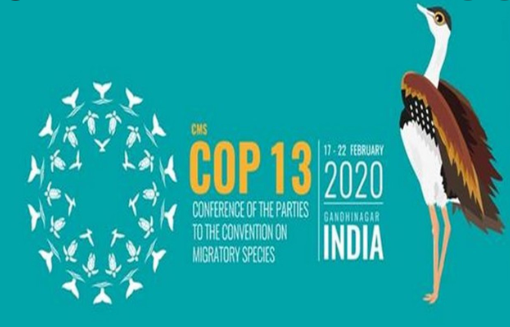 4.The Ministry of coal launched a web portal to provide star rating of coal mines. On the star rating the highest scoring mines are to be awarded. 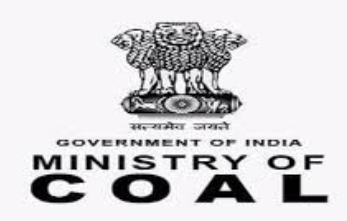 5.The Department of Public Enterprises operating under the Ministry of Heavy Industries tabled the “Public Enterprises Survey” on the parliament. The report says that the net profit from the PSUs has increased by 15.5% as compared to the previous year. 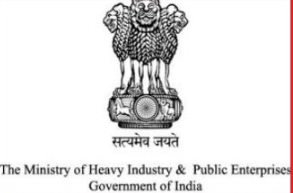 
1. Who chaired the 1st meeting after reconstitution of Indian National Commission for Cooperation with UNESCO (INCCU) in New Delhi?

3. Among ‘Indian Institutions’ Which Indian Institution tops the 2019 Global Go to Think Tank report by the Think Tanks and Civil Societies Program (TTCSP) of the Lauder Institute at the University of Pennsylvania, United States ?

4  American Author Higgins Clark who passed away recently (Feb 2020) is famously known as?

5. With which Credit rating agency Bank of Baroda  signed a pact for accessing credit qualities of Small and Medium Enterprises (SME)?

7. Padma shri awardee and eminent Novelist Dalip Kaur Tiwana who passed away in Jan 2020 belongs to which Indian state?

8. The Target set by the Government of India for the digital transactions in the current fiscal year (FY 2020) by Volume is/are?

9. Ministry of External Affairs appointed Ajay Bisaria as India’s next High Commissioner to?

11. The Government of India has appointed M. Ajit Kumar as chairman of (January 2020)?

Answer- Central Board of Indirect Taxes and Customs (CBIC)

12. The Chief Executive Officer (CEO) and Managing Director (MD) from Wipro who resigned the post in (January 2020) is?