1.The  Cabinet approves the phase II of Swachh Bharat Mission.

Phase II of the mission will focus on Open Defecation Free Plus. 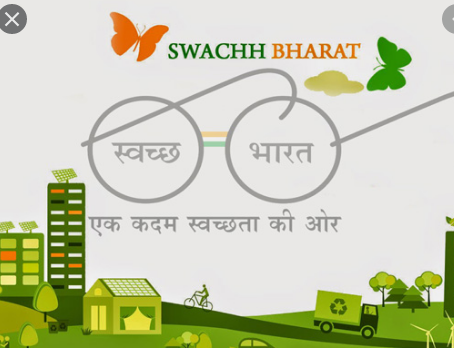 Mission in this phase is to converge with Jal Jeevan Mission and MGNREGA.

2.The Agricultural Minister Narendra Singh Tomar announced that the Government of India is to launch  “TILHAN MISSION” to boost oilseed production. 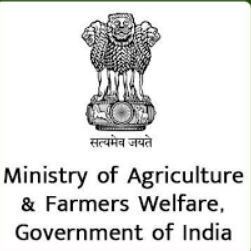 The announcement was made on the occasion of Soil Health Card Day.

Soil Health Card Day was celebrated across  India on February 19, 2020.

3. China has joined India and the United States in putting Pakistan on the grey list of the FATF. China and Saudi Arabia have joined the US, India and other European countries sending stern messages to Pakistan against actions of terror funding money laundering.

Grey List The countries that are not safe and are supporting money laundering and terror funding are included in the list.

Black List The countries that are uncooperative tax havens for terror funding. They are also called Non-Cooperative Countries or Territories

4.The Union Cabinet approved the 22nd Law Commission of India.

The commission has been approved for three years. 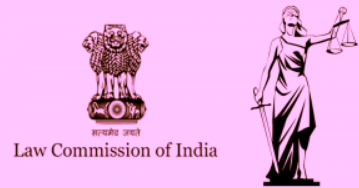 The 22nd Law Commission will consist of a full-time Chairperson. It has four full-time members. Also, secretaries from the Department of Legal Affairs and Legislative department.

5.The Delhi International Airport Limited has become the first airport in India to become free of single-use plastics. 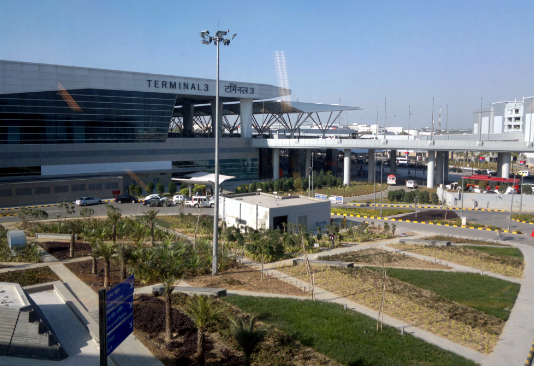 The airport committed itself to  single-use plastics free on the World Environment Day in 2018.

1. The World’s oldest Bamboo fossil discovered turns as to be a conifer as examined by a professor of Pennsylvania state university. Which open access news journal published the news?

2. ‘Intivadhakey Pension’ (Pension to your Doorstep) scheme covered 94% of 60Lakh pensioners in record time recently (launched on February 1, 2020). The Scheme is the initiative of?

3. In Budget 2020, Rs 2.3 crores have been sanctioned for the scheme of Fund for Regeneration of Traditional Industries (SFURTI) scheme. Which Ministry is implementing SFURTI?

4. Which state/UT government launched the ‘Janasevaka scheme’ to provide delivery of government services at doorstep between 8 am to 8 pm with a charge of Rs.115 for services (Feb 2020)?

7. Which Insurance company has launched a comprehensive health insurance scheme “Infinity” (Feb 2020) with insurance limit of 3 lakhs to 1 crore?

8. To give protection to depositors, The Reserve Bank of India has increased (ineffective from February 4, 2020) the Insurance cover on Bank deposits from 1 Lakh to?

9.‘Lord J: Lord of Anonymity’ is the autobiography of Lord J. He is a?

10. According to the latest data by National Payments Corporation of India (NPCI) the number of transactions (by volume) in the Bharat Interface for Money (BHIM) app in Jan 2020 is?

11. According to the latest data by National Payments Corporation of India (NPCI), the Immediate Payment Service (IMPS) registered a total of 25.95 crore transaction in January 2020 it amounts to ______?

12. Recently in February 2020, with Which country India signed 4 MoUs in the field of Research (in nanotechnology, water management, and renewable energy) and Higher education?