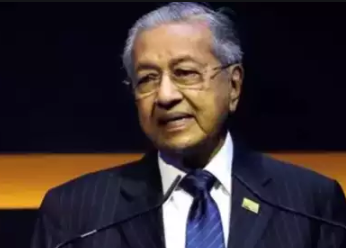 94-year old Mahathir tried to form a coalition. This move would exclude his successor Anwar Ibrahim. which led to a tussle in the party and eventually the leader resigned. However, he will act as an interim PM.


2.Cheetah has become extinct in India for more than 70 years now due to over hunting.Hence, several steps are being taken for the reintroduction of the cat in the country. 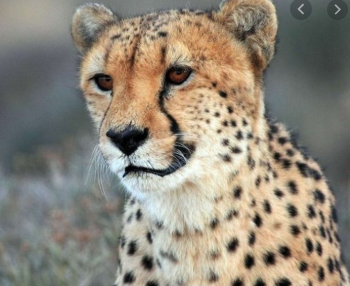 The Supreme Court of India cleared way for the reintroduction of the Cheetah Project.


3. The Government of India introduced  SPICe+, a web form that integrates 10 services of various ministries and departments. This will help boost Ease of Doing Business in India. 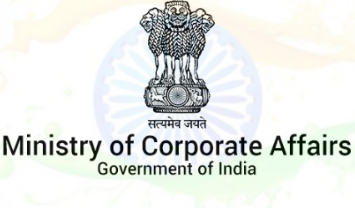 It was launched Under the Ministry of Corporate Affairs. 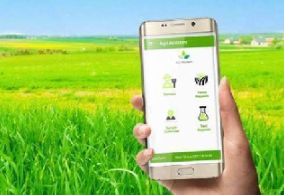 On successful completion of one year of Pradhan Mantri Kisan Samman Nidhi was celebrated on February 24, 2020.

In order to celebrate  its success,PM Kisan Mobile app was launched by the Minister of Agriculture and Farmer Welfare Narendra Singh Tomar. 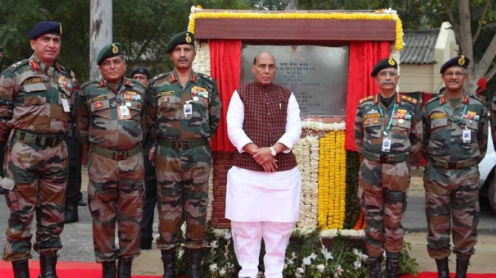 The building is designed as a rising sun  spread over 39 acres.

The new department that integrates army, navy and air force is to be placed under Chief of Defense Staff in the new building.


1. India signed a Memorandum of Understanding (MoU) worth $2.49 Million to establish an Addu Tourism Zone with which Country?

2. Which nation has appointed Mohammed Tawfiq Allawi as their New Prime Minister in February 2020 he succeeds Adil Abdul-Mahdi?

3. Who among the following has been appointed as Cricket Advisory Committee (CAC) members by Board of Control for Cricket in India (BCCI) in January 2020?

Answer-(BCCI) has announced the appointment of its 3-member Cricket Advisory Committee(CAC). Committee comprises Madan Lal, Rudra Pratap Singh and Sulakshana Naik and the term of appointment is 1 year.

4. To Which Nation Ministry of External Affairs has appointed Gopal Baglay as India’s next High commissioner replacing Taranjit Sandhu?

5. Who has been elected as President of Paralympic committee of India (February 2020)?

7. Which Indian City and State won the 1st position in implementation of Pradhan Mantri Matru Vandana Yojana (PMKVY) in February 2020?


8. A concave lens always forms an image which is?

9-Heat transfer horizontally within the atmosphere is called?

10-Noise is measured in?

11-The isotope used for the production of atomic energy?

12-The material used in the manufacture of lead pencil?