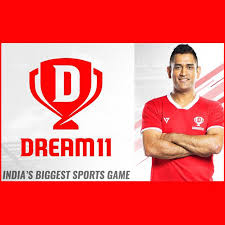 2.The River Periyar in Kerala is again witnessing the decolourisation.

3.The World Gold Council (WGC) said that India has marginally increased its gold holding to 1.7 tonnes in February while maintaining the tenth position among countries in terms of yellow metal reserves. 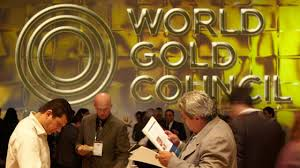 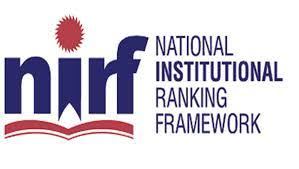 5.The 17th edition of World Economic Forum on the Middle East and North Africa (MENA) was held at Dead Sea,Jordan. 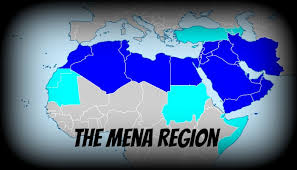 6.London became the first city in the world to implement a Ultra Low Emission Zone (ULEZ) for 24×7 hours a week, inside which vehicles will have to meet tough emissions standards. 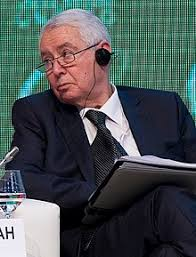 9.Karnam Sekar, CEO and MD of Dena Bank, will become the MD and CEO of Indian Overseas Bank (IOB) effective July 1. After superannuation on June 30, 2020, he will join IOB as OSD and whole time director.  Vijaya Bank MD and CEO, R.A. Sankara Narayanan, has been named MD and CEO of Canara Bank. 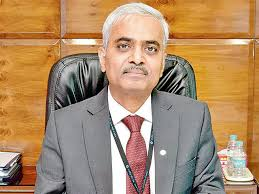 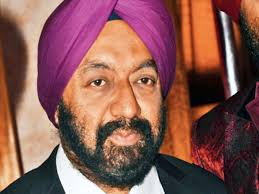 11.The World Homoeopathy Day 2019 is observed across the world on April 10, 2019 to commemorate the birth anniversary of the founder of Homoeopathy, Dr. Christian Friedrich Samuel Hahnemann. 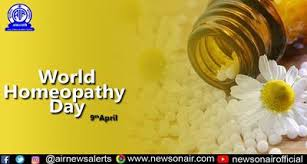 She appeared in two Bond films “From Russia with Love” and “Goldfinger,”. 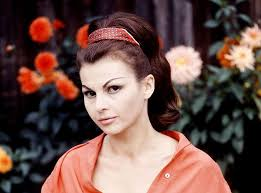 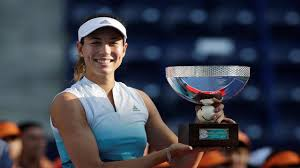 14.Dave Bautista has officially retired from b aftermath of a defeat at the WWE’s (World Wrestling Entertainment) Wrestlemania event on 7th April, 2019. 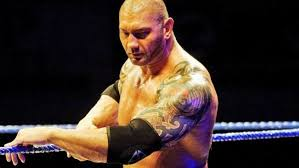