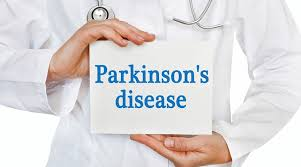 2.The United Arab Emirates (UAE) has announced that India will be the Guest of Honour country at the Abu Dhabi International Book Fair, ADIBF 2019, to be held at the end of April 2019.

3.The private sector lender - RBL Bank will gain significant insights into its customer base through this partnership. 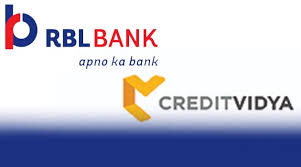 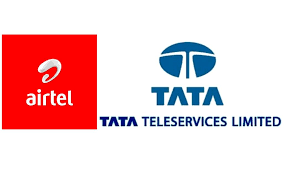 6.Climbers with pressing needs on Mount Everest will soon find an “eco­friendly” toilet at a Chinese campsite 7,028 metres (23,058 feet) above sea level in an ongoing campaign to deal with the peak’s waste problem. 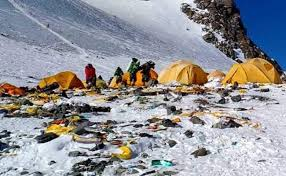 7.Two schemes, Utkarsh Bangla and Sabooj Sathi, of the West Bengal government for skill development and distribution of bicycles to students have won the prestigious World Summit on the Information Society (WSIS) awards of the United Nations. 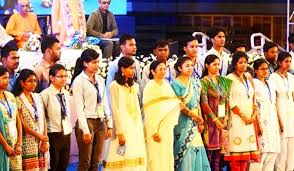 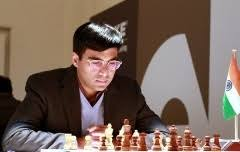 9.Alice G. Vaidyan, Chairman and Managing Director of the General Insurance Corporation (GIC) of India, India’s reinsurance major awarded the Freedom of the City of London in recognition of her work to promote insurance ties between India and the UK. 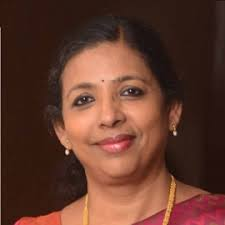 11.Royal Institution of Chartered Surveyors (RICS), a global body to promote professionalism and standards in the real estate sector, has appointed Tata Housing MD & CEO Sanjay Dutt as chairman of its South Asia board. 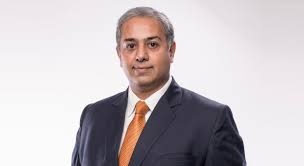 12.World Allergy Week is an annual global initiative of the World Allergy Organisation (WAO) and is being observed worldwide between 7th to 13th of April, 2019. 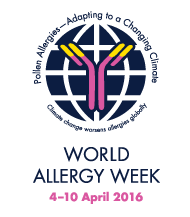 13.Former Congress MP and freedom fighter Paripooranand Painuli passed away at his residence in the Vasant Vihar 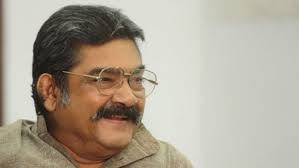 15.Meena Kumari Maisnam continued her fine run to win gold medal in the 54 kg at the Boxing World Cup in Cologne 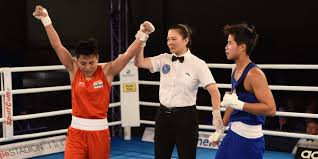 16.Uzbekistan won two super tie­breaks to beat India 2­0 in the match for the ninth place in the Asia Oceania Junior Davis Cup u­16 tennis tournament 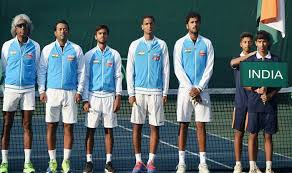 17.The former Indian cricketer Murali Kartik is named as the brand ambassador of Fantasy 11, a fantasy sports platform. 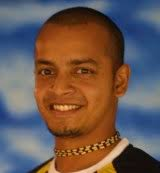